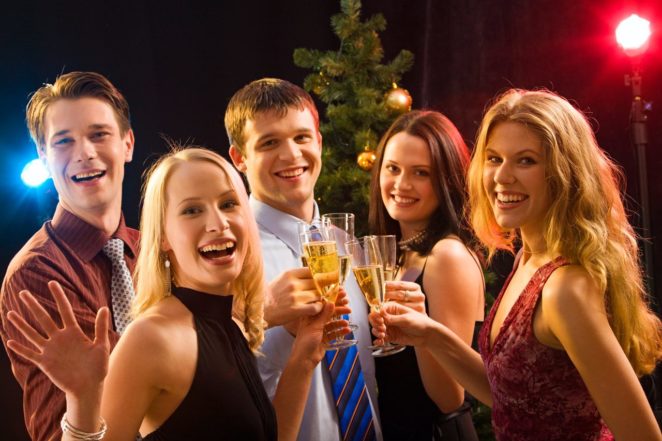 Ernest knew everyone would be worried. Where was he?  The function started at 8 and here it was 9:30 and he had not yet reached. He’d tell them he had something to take care of. He assumed they’d been calling from 8:06 so had shut off his phone. 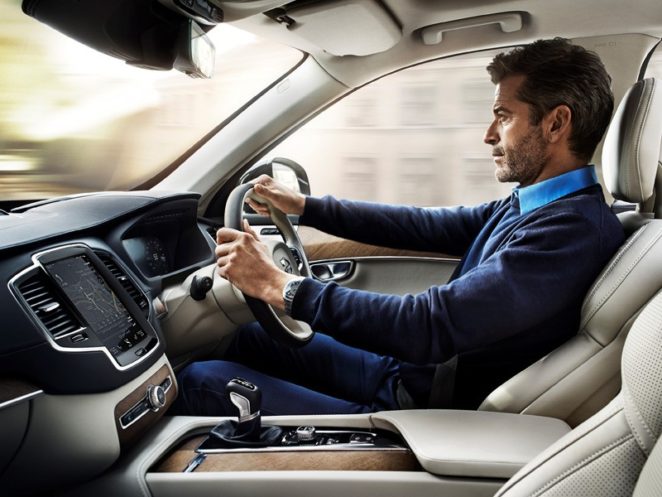 He parked the car, and wandered into his brother Vic’s anniversary party, expecting people to rush up to him, and he become the focus.

No one noticed Ernest wasn’t there, they were having fun, they were talking and eating and dancing and laughing. Vic and his wife were beaming, they were the cynosure of all eyes. She had puffed up when she became pregnant but had trimmed down and sharpened, so that she looked even better today than she had when she married Vic.

Vic was happy, his friends had thrown this magnificent party, everyone was there, and he felt great.

Ernest stood and looked waiting for notice. Waiting for everyone to stop talking, dancing, laughing, and look at him.

He stood for about five minutes and no one noticed him.   He assumed that they were angry at his late arrival and were pretending they didn’t see him.