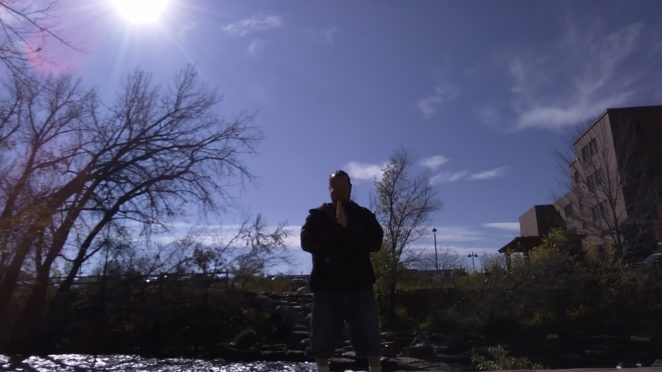 The story about the child who found his way. Leaping threw one family to another the child was looking for support and the way of life. He never had a father figure in his life to show him right from wrong. The child search and search till one day a father figure does come around that could show him the way and show him what’s right and wrong.

The child refuses him because he is scared that this man is a stranger but all this man wants is a child. So the child begins to talk to this man gets to know him little by little each day is baby steps to that father figure the child is looking for. One day out of the blue the man asks the child I see you have no close because looks like you live in one set of clothes. The child replies yes I live I have one one pair of clothes. The man asks you wanna come live with me and I will provide food and clothes and a roof over your head. The child shake’s his head Yes!!! Man says one thing I ask is you to get a job so you can provide food and help out around the house. The child moves in with the man and finds out down the road this man is not his real dad but married his mom that was gone for sure a long time. The child was happy he was with family and the man showed him the way now the child found his father figure he was looking for in his step Father because that step Father the child found out was in his life all the time he just never realized it till now.