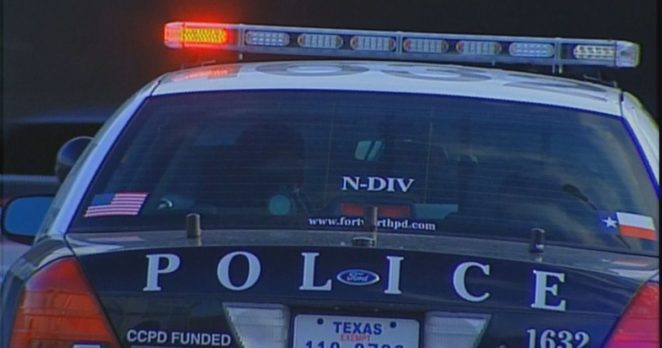 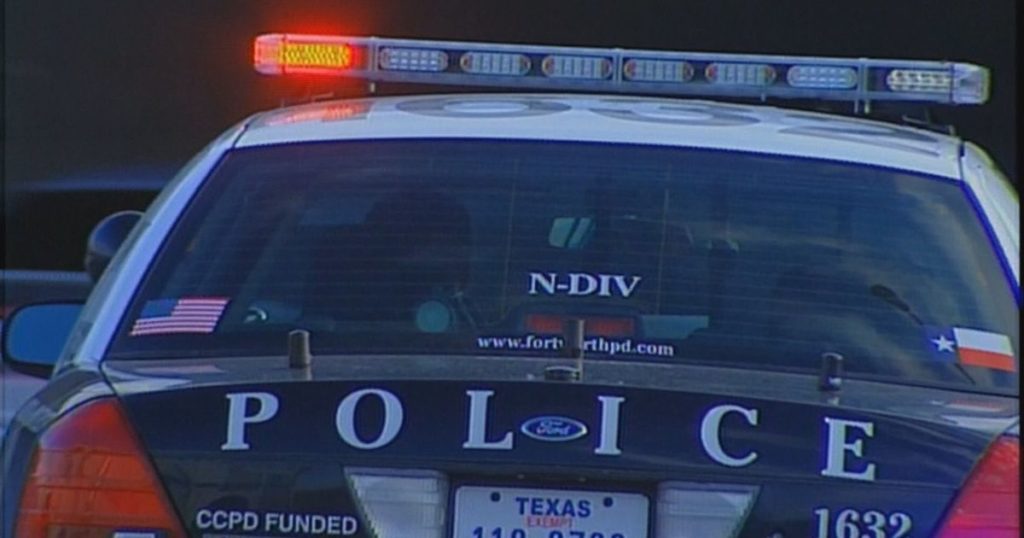 The Fort Worth Police Department in their odd way to recruit citizens to join the police force have a new ally from the “Star Wars” movie characters.

Since the slogan of the “Star Wars” movie franchise is “May the Force be with you.” The character named Chewbacca is shown in videos doing police work in an effort to join the Fort Worth Police Department to become a law enforcement officer.

In my opinion it is a very clever idea for the Fort Worth Police Department to give the audiences of the Star Wars franchises what they want in an attempt to recruit citizens who want to give back to their community by serving in the police force.

Of course any citizen who wants to become a police officer with the Fort Worth Police Department needs to be a person of good character after they spend time learning the ropes “To Protect And Serve” the community.

In my opinion it is a very clever way to attract citizens to join the police force. My oh my how times have changed in the way a popular movie series like Star Wars is being used to spread the word of landing a job that is challenging as well as exciting.