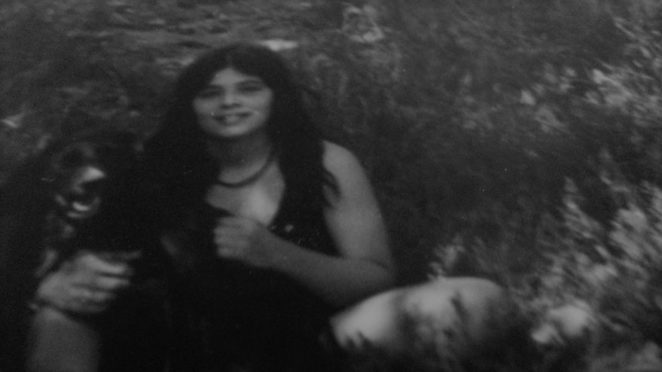 The week after Christmas my Godmother Madeline was hospitalized  in the final stages of the breast cancer the doctors said was going to end her life before summer began. She would spend her last few weeks in a great deal of pain in the Addison Gilbert Hospital. My mom and my aunts kept vigil there and I would stop by most nights on my way home from my job in Wakefield. I was 24 years old and was doing my best to stay away from a self destructive coworker named April, from using cocaine, & hanging out at the Malden Projects . Usually after an hour or two at the hospital I would go home, fix myself a sandwich, drink a beer and read. Back in those days before email and Facebook friends used to write and receive real letters that came in envelopes. Kathe Camara wrote to me almost weekly from Colorado. She was about to become a mom, and her relationship with Ray (the boy’s father) was deteriorating. One day I came home and found a nicely hand printed card announcing the birth of her son Jacob. I didn’t know that within a year (and quite a few more letters!) Kathe would return to Fall River & I would meet the little guy.