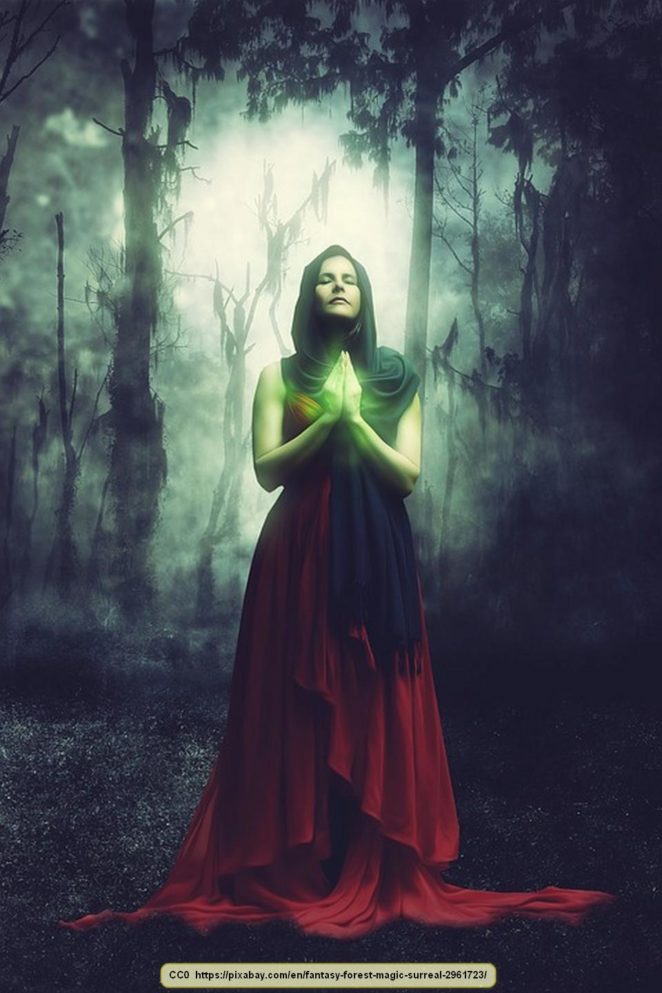 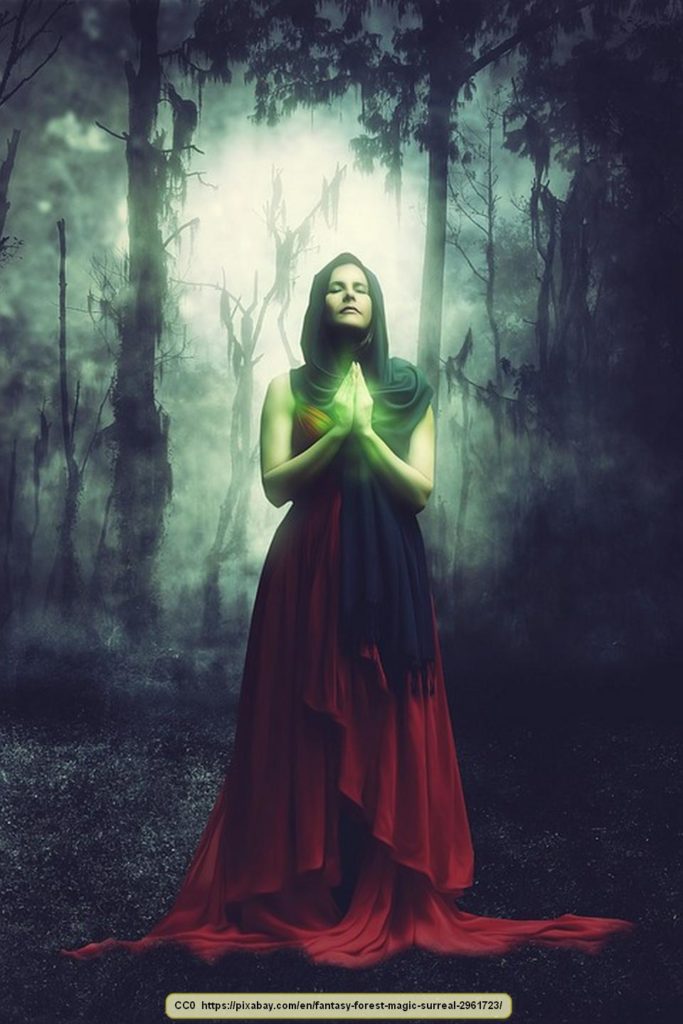 I’m very aware that many people don’t believe in God or the power of prayer, though I see that power in action frequently. Just in the past year in our church congregation, there were three miracle babies who survived through the best doctors said that there was virtually no hope. One of those was not only premature, she weighed just 1 pound, 1 ounce at birth and the doctors and hospital recommended just letting her pass away. The parents didn’t agree and asked for God’s help. Today that child is over 6 pounds and is very healthy.

Two other people were cured of chronic, long-term ailments that doctors said couldn’t be healed. One other person was healed of cancer. Another couple from the congregation was involved in a head-on collision that destroyed both vehicles and generated so much heat from the resulting fires and explosion that the pavement melted, yet the couple and the driver of the other vehicle all survived and the couple has fully recovered, defying the doctors. All of these things took place after considerable prayer by the congregation. In comparison, my testimonial is mild, but it shows that God does listen to prayer and takes action.

To set a backdrop to what my prayer was about, I can start by saying that August was tumultuous for us. Our daughter got a new job and will be commuting about 50-60 miles each way. We’ve been working on the planning of our 40th wedding anniversary and renewal of vows, plus arranging accommodations for my son and daughter-in-law who will be here for the event. We had to put two kitties to sleep and have two little kittens to get used to. This is in addition to the normal stresses we deal with constantly. Not all of these things are bad, mind you, but they are all stressful.

One of the biggest issues happened on August 21. On that day, our landlord came by to let us know that she’d tentatively sold our place and the lot next to us. She let us know that when the paperwork was finalized, we’d have 30 days to move.

Homes for rent are very hard to come by here, especially those that aren’t extremely expensive. Those that allow pets are even rarer. We don’t have the money for a downpayment to purchase a place, even if it was run down. For that matter, we don’t have the funds to pay first, last, and a deposit. We were also taken by surprise and didn’t even know that our landlord had the property for sale, so nothing was packed.

I’m certain that our landlord and even my daughter couldn’t understand why I wasn’t flipping out. We did go see a couple of the few places that are for rent and we did start packing, but I refused to get upset. Instead, I prayed to God, asking Him to help us find a place we could afford, that would allow pets, and that he’d make it possible for us to get everything moved in 30 days. That is a tall order, but I put it entirely in His hands. If a problem is in God’s hands, there is no reason to worry about it. Our congregation also prayed for us, so I knew that God had our backs.

By last Friday, we still hadn’t found a place that would even be a possibility. Our daughter was frantic, between the relocation worries, getting ready for her new job, and fretting about expenses. She was also worried because our garden is just now beginning to produce and we spent a great deal of time and effort on it. Moving would mean that we’d lose everything.

I sort of changed my prayer that morning. I prayed for an affordable home that allowed pets and the ability to move in the allotted time, as I had been praying. I also prayed that if it was His will that we move to another town, we would do so. However, I then I prayed that if he wanted us to stay here, that he would find a way to make that happen. Of course, that was the longest shot of all, for a number of reasons, but I also realize that what is impossible for me is very possible for God.

Friday afternoon, the new owner came by for one specific reason. He wanted us to know that we don’t have to move! In fact, we got the sense that he would prefer that we didn’t. He is simply planning on putting in a double-wide trailer in the vacant lot for his son. We naturally thanked him profusely.

For everything to have happened as it did, there had to be an answer to our prayers. For it to be pure chance would mean that there were a whole series of unlikely events that must have taken place. I have no doubt at all that God answered our prayers. Of course, if a person chooses not to believe in God or thinks that He doesn’t answer prayers, that is up to the person. For me, though, it is yet another proof that my faith is quite well-founded. It also tells me that we are exactly where God wants us to be at this time.