No matter what country you are located at this time, we all must adhere to the laws and to the regulations of that particular country.  At all times, we are under authority of some sort.  Learning how to operate under authority will allow for one to bring about a fresh start instead of becoming frustrated with the law of the land.

Also, being under authority brings about the realization that authority is basically words being enforced.  The words of a country’s constitution have authority because they are enforced.  A better analogy would be the authority a parent has over a child.  When the parent tells the child to clean the room, the child has to obey that command.

In general, a person’s authority increases by speaking words with power.  Whatever a person says needs to have some sort of meaning so that the listener obtains some guidance from what was said.  In contrast, idle words decrease a person’s authority. 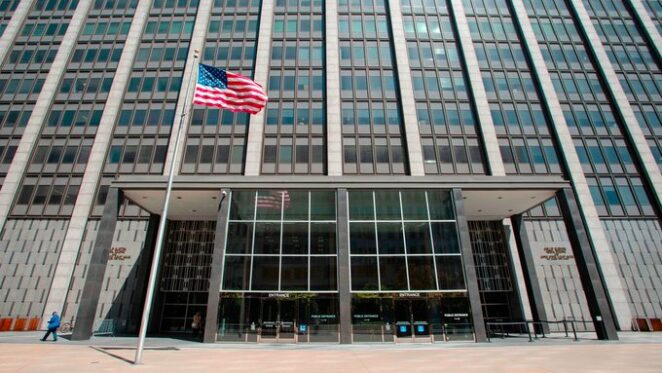 If you live in America, then you must follow the rules in America.