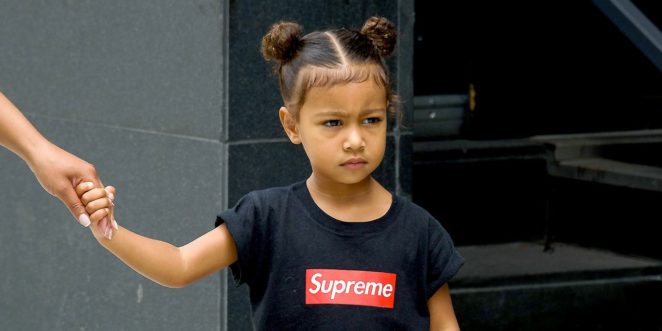 Ginny was raised to roam free and was soon befriended by a set of people who manipulated her against her mother.

The reason was fairly obvious.

Yvette, who had a pile of children she couldn’t manage would use them to get close to Ginny’s Mom, and sort of fetch the attention that Ginny had disdained.

It wasn’t until Ginny was an adult, having moved to her Aunt’s house at sixteen, then to a far city at eighteen, where she married and had her own child, that she recognised the ease that other people have to poison the minds of children.

Instead of looking at her own past, trying to repair the relationship with her own mother, she kept her daughter, Linda, under lock and key. Linda was taken to and from school, had no sleep overs, no friends, nothing.

She was to stay home where Ginny could ‘protect’ her.

We can predict Linda’s future. Not being allowed to play with children her age, not seeing any other culture but her own, we know how difficult her life is going to be, just because her mother can not face her own demons.