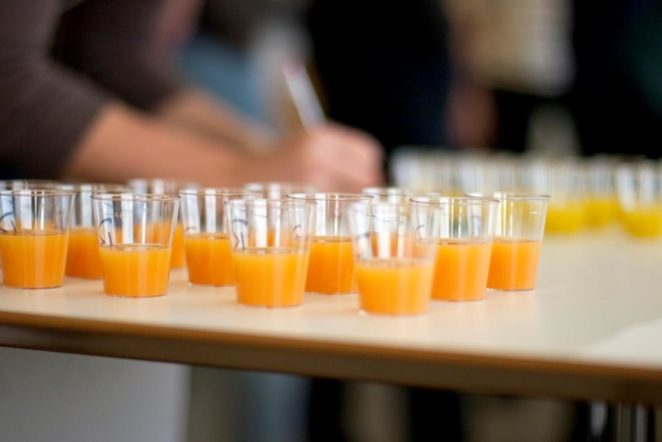 As all the names were online, as people had been able to scroll through and select the one they liked best, it was well known that the name ‘Snot’ had gotten the most votes.

The rules had been clear that after the first round, all the names chosen would be voted upon in round two. Those with the most votes would go into round three where the public would then be requested to select the name they liked best.

Snot had gotten most votes.

Was it possible for the name to be left out of Round Three?