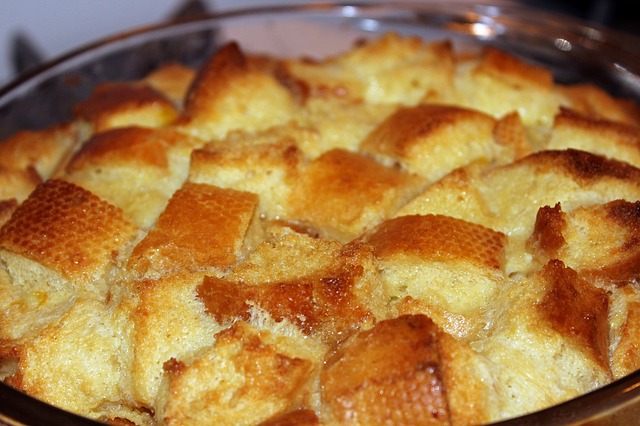 Pudding goes on my list for fun food, thanks to Jell-O’s creation of instant pudding.  In my circles, mention pudding and folks just want to know if they’re being offered banana pudding or chocolate pudding.  No surprise that if you search for pudding recipes on Twitter, the first few recipes that pop up are banana and chocolate.

These are the common puddings (or rather the puddings that I know about). When it comes to pudding there are some cooks or chefs who use ingredients that never crossed my mind like persimmon or tiramisu.

#Kheer is #Indian #rice #pudding made with only three basic ingredients- rice, #MILK and #sugar.