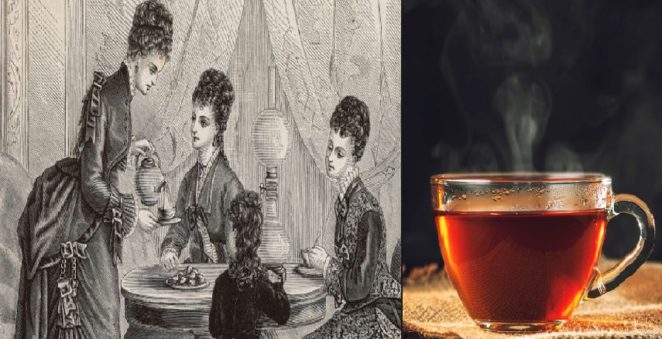 This is an episode of an area located somewhere in Shanghai in September 1848 in China. The Fortune is a spy of East India company who has gone to the prohibited area within China and has been on tea stealing campaigning since there.

There was still a problem that was not easy to hide, Fortune’s height was longer than a fit on the usual Chinese comparison. for this, it was plan to tell Chinese people that he came from the other side wall of china, where people are tall and good height.

There was a lot of stake in this campaign, If Fortune succeeds, so China’s 100-year-old monopoly ends on tea,  and East India Company will start supplying tea in India by providing it to the whole world, but on the other hand, if he was caught, he had only one punishment. that is Death! The reason was that tea production was the national secret of China and his ruling centuries had tried to protect the secrets.

Two billion cup daily. According to a research, Tea is the world’s most popular beverage after water and in the world, two billion people daily start their day with tea. It is a matter of fact that during this time there will be an idea of less people’s mind that this drink that delivers activeness to their mood and penetrate the brain, how this drink reached to them.

This story of tea is not less than a thrilling novel, this is a story that has wonderful conclusions, Lucky moments and even unfortunate events.

How did tea begin? Many stories are famous about this.According to one ancient Chinese Dimalai King Shenyang had a clear idea of cleaning that he ordered all the public to boil water. One day the king’s water was boiling in a forest that some leaves flew from the air to fall into the boiling water. When Shenyang drinks this water, not only it was taste, but drinking it also has a cheer up its body. 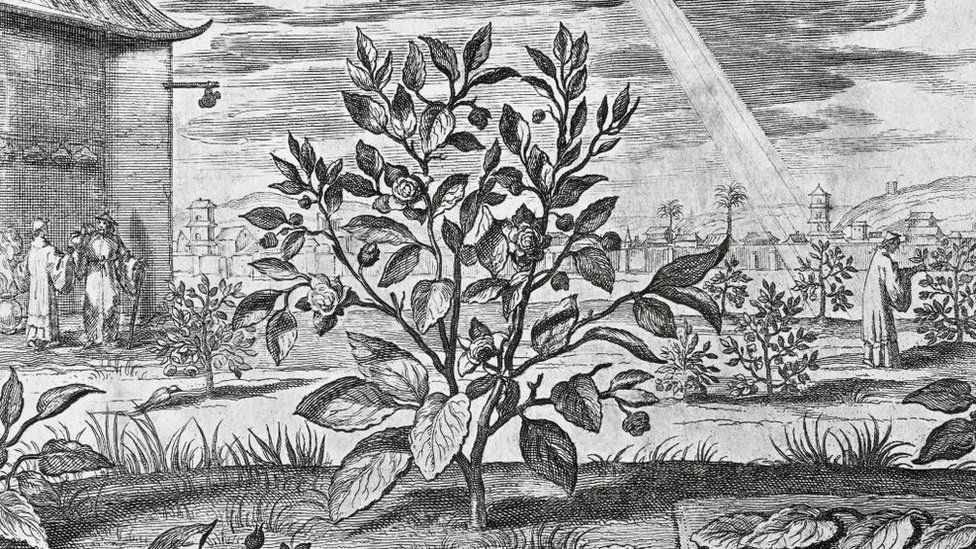 It was tea leaves and after the experience of their benefits, the king ordered the people, Try that too. and this drinks spread across the corner of China.

Europe first came to know about tea in the beginning of the 16th century, when the Portuguese started its leaf trade and tea within a century started drinking in various parts of the world, but especially it was liked to the Britisher so much that the family started drinking.

The East India Company was responsible for all kinds of commodity trade from the east , they had to buy tea leaves from china on very expensive rate, and from the long sea to the rest of the world, the delivery of the rest of the world increased the value of tea. The CPEC- route was not discovered at this time , That was the reason that the Britisher wanted to intensify itself to start tea in their colonial India so that China’s trade should be cut off.

The biggest obstacle to the project was how tea grows, and how does it get tea? Despite the tremendous efforts, the secret was not able to get rid of this secret. That was the reason that the company now sent Robert Fortune to this dangerous spy campaign.

For this purpose it had to go to those regions of China, where no European stepped down after Marco Polo , It was known that in the mountains of Fijian province grow the best black tea, that the reason he orderd to move to towards this province.

The East India Company had given special instructions to him, “Apart from moving the best tea plants and seed seeds to India, it is obliged to you.” that you get all the information about the cultivation of this plant and the tea leaf, so to make nurseries in India of this plant. The charge for this work was to be paid a £ 500 per year.

Fortune’s job was not easy, he did not want to learn tea from China, Rather, tea plant to stole from there. Fortune was a specialist trained botany, and his experience had told him that some plants would not work, but instead of plants and their seeds, they will have to smuggle massively to India, so that tea production can start at large.Not only this It also needed Chinese laborers to help farm and produce agricultural tea on industrial basis.

Fortune was not intended to get ordinary tea plants, but he wanted to get the best tea, So that large tea business in India should be done with the best tea. After a three-month hectic journey on the back boats, poles, horses, and difficult roadways, Fortune succeeded in reaching a large tea factory in Koh Vovye.

Earlier in Europe it was understood that green tea and black tea plants are different, but seeing this, Fortune’s surprise was not a surprise that both types of tea are obtained from the same plant. The actual difference is in both draining and cooking methods. Fortune here deeply inspected every stage of tea becoming obscure and kept taking notes. If he did not understand anything, he used to ask his father’s helper.

Fortune took hard work and ultimately he was able to save officials of tea, seed and few workers also managed to smuggle India. The East India Company monitored this plant in Assam area and start cultivation this plant. which plant brings by fortune it was from China very cold mountain and it was not easy to cultivate in Asaam City of India and this plant becoming dead day by day. It was a strange consent before it went away completely hard.

It was said by the East India Company’s fortunate or China’s unfortunate fact that there was a matter of issue of a plant growing in Assam. After the failure of the Fortune plants, the company focused its attention on the plant of Assam. When Fortune studied it, it became known that it is very close to the Chinese tea plant, but its generation is the same. 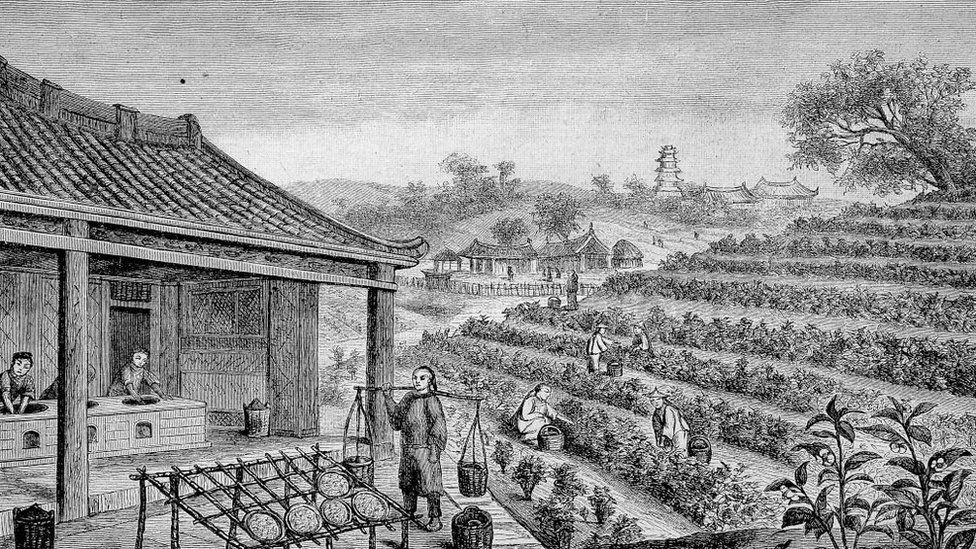 Chines smuggled tea production and leaf-making technology and trained workers prove to be very useful. When the leaf tea was prepared according to these methods, people started making it particularly enjoying during the experiment. In the history of corporate world, even when the biggest property of the Intellectual Property failed to succeed.

After the success of Desi tea, the company has set up its trade by allocating the area of Assam to cultivate this Indian plant and within one decade, the production here left China in quantity, quality and price in all three cases. Chinese tea plants started to dry and the country which was famous for tea, was shifted to a corner.

Keep reading Part 2 will be shared next.