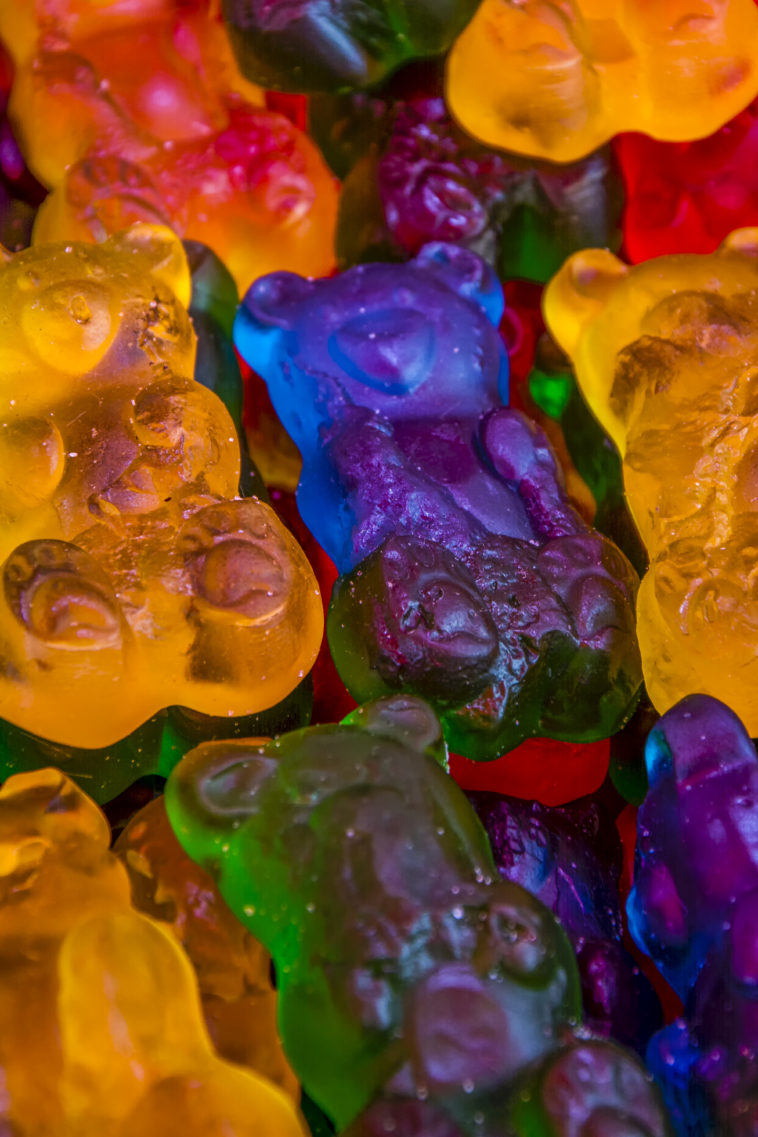 The rubber bear was invented in Germany, where it is popular with the name “Gummibär”. Mr. Hans Riegel, a confectioner from Bonn, founded the company Haribo in 1920. In 1922, he invented the dancer bear, a small one, inspired by the trained bears that were seen in street fairs and markets of Europe until the 19th century. Gum flavored fruit flavored for both children and adults. The success of the dancer’s successor would later turn it into a world-famous candy, Haribo’s golden bear of 1967.