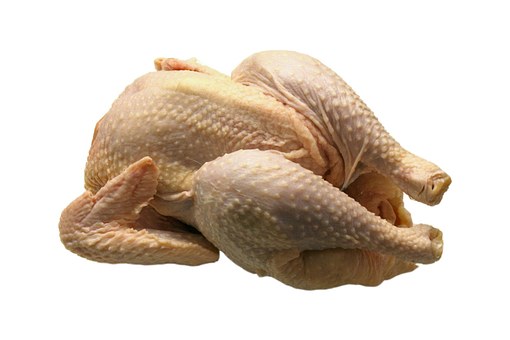 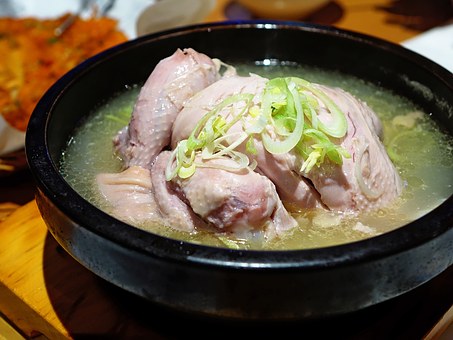 It is around the time of the year when the cold starts to touch the toes and makes us want something hot and hearty to warm us up, how about a huge pot of a good old time favorite? And cheap to make too!

Although people love this dish and will pay good money to buy in the can or at a restaurant it really is considered a poor mans way to eat here in the deep south, A “right before payday” dish of what is left in the kitchen and will feed a whole family.

Many women with a house full of children would cook a whole chicken and make many meals from that one chicken. But when it was down to very little chicken left on the bone she would take the saved skin, the all the bones with little meat left on and put it in a pot and cook  for a couple hours on a medium low heat in plain water. That was her stock and what meat was left on those bones was the only meat that was in the next meal, Whatever she decided to cook.

There was no measured out flour or spices, it was all about ” how it taste or how it looked.” But I will do my best to tell you how to make chicken and dumplings. You can cook this for two people or more depending on how much broth you have to use or how many people you are feeding.

A large cooking pot filled with broth and left over chicken pieces ( as described above).

Milk or water,  around one cup, maybe more , maybe less

a dash of garlic powder

One stalk of celery chopped fine

Put the onion and celery in the broth and boil while you make the dumplings. Add the the garlic powder.

Put several cups of flour in a large mixing bowl. Make a deep dip into the middle  of the flour with your fingers or a large spoon.

Slowly add milk a little at a time and mixing ,not letting it become to thin, but getting the dough to a medium consistency. Not dry not thin.

Drop dough from tablespoonfuls into the boiling broth. They will float to the top.

When satisfied that you have plenty of dumplings, turn down the heat and let this cook slower on a lower heat.

Stir occasionally to break down the dumplings into smalled pieces and this will also cause the broth to thicken.

After around 30 minutes you have made chicken and dumplings, poor man style but do not let that fool you! This is a just rich and tasty meal.

NOTE: If you have any of the dumpling mixture left, make spoon bread by spooning the left over dough onto the greased baking pan and cooking in the oven on 400°F till golden brown.