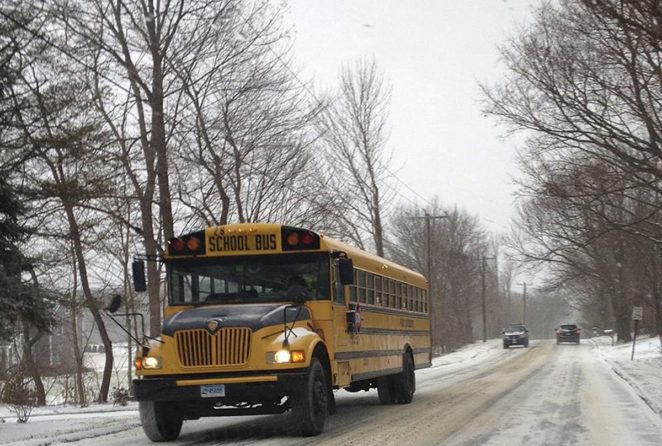 This blog is interesting since Montevallo Elementary School which is located in Montevallo Alabama had to deal with  a cruel hand of fate that changed the events of that early morning on December 12, 2019 when a snow storm hit the city that delayed the start of school for  a period of two hours.

The problem that the students that were riding in the bus that Wayne Price was driving was that by the time they would arrive for a shortened day of class on that day was they would be hungry since they did not have breakfast.

However Wayne who is a youth pastor in Montevallo decided to take the 50 riders of his bus to a local McDonald’s Hamburger to treat them out of his own money 50 biscuits that would cost $1 dollar each since Wayne had to make a deal with the manager of the McDonald’s store to make the biscuits for the riders of his bus.

The manager of the McDonald’s store agreed to make the 50 biscuits for all of the riders of the bus that Wayne was driving.

This is what is interesting of this story. In Louisiana when a huge storm is coming to the Lake Charles area, we receive a phone call from the school administration during the afternoon or evening that there is no school scheduled that day due to bad weather,

How it works in Alabama remains a mystery. My thoughts are that maybe the powers that be that run the schools in Montevallo Alabama were caught off guard when the snow made its visit in Montevallo either overnight or early in the morning.