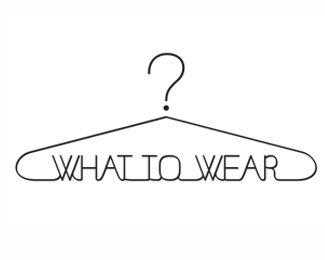 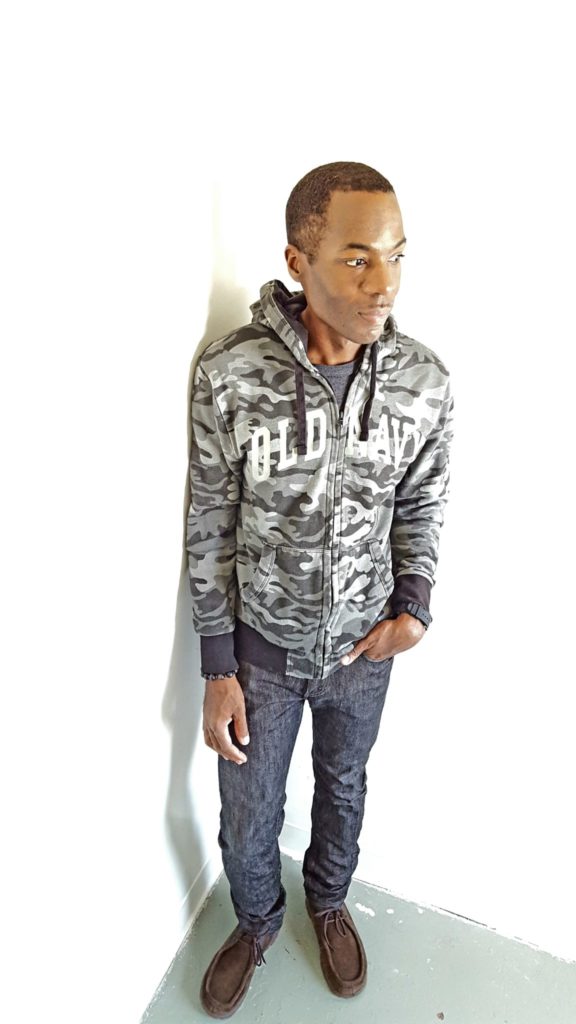 Now that winter season is approaching I can officially unpack my comfortable hoodies, long sleeve shirts, sweaters, and cardigans. The funny thing about this hoodie is that I have had it for nearly a decade and it still looks somewhat new, along with these 511 Strauss & Co jeans. I’m pretty good at preserving the life of clothing items I love, which I do by changing them out with another version giving them a break from overly wearing too much.  The Skechers featured have officially been donated because I felt they surpassed my usage expiration date. I’m quite positive that whomever found them at the thrift were as excited as me when I first bought them. As the saying goes ” “One man’s trash is another man’s treasure,”. 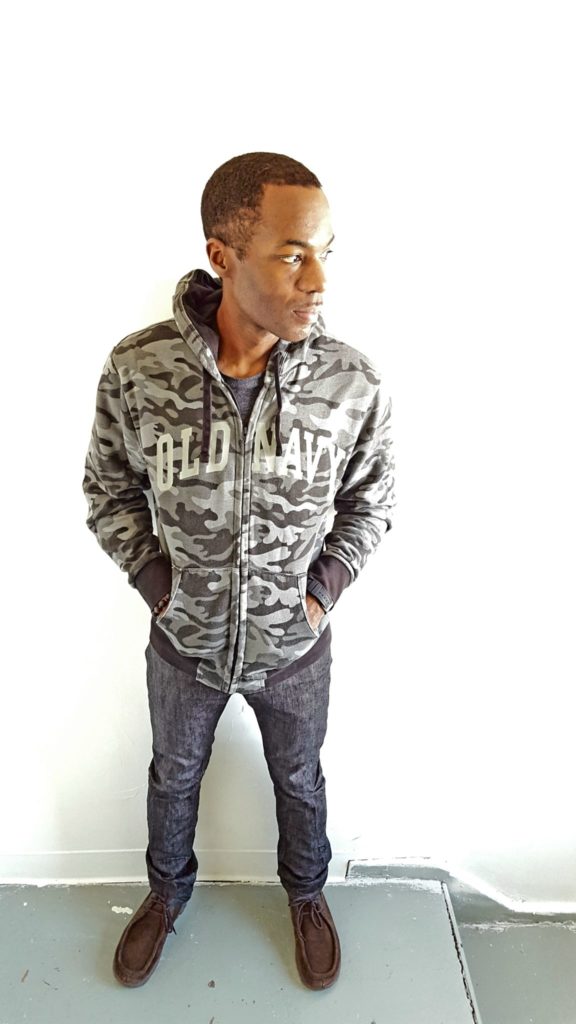