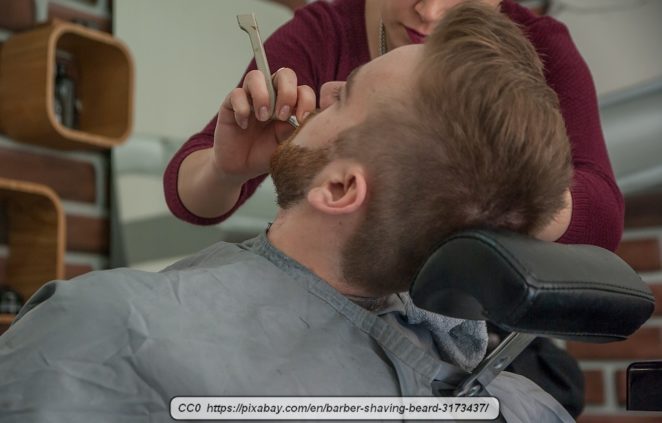 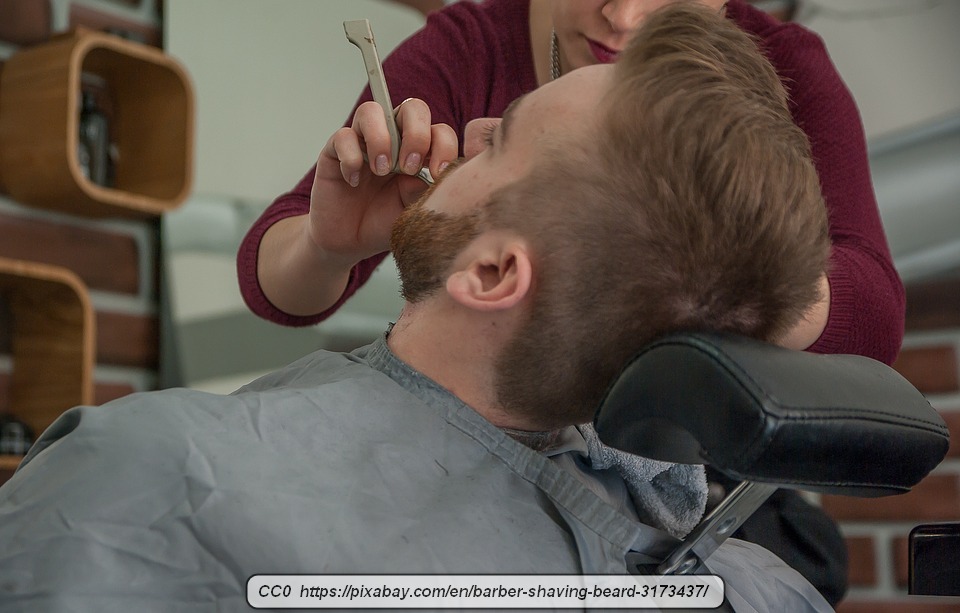 Today, it is common for men to shave their faces. In fact, many businesses prohibit beards and/or other facial hair. Many women prefer men to be clean-shaven, too. If you are a man who shaves or a woman who prefers men who shave, you owe a vote of thanks to a historical figure who lived around 350 B.C.

That man was Alexander III, king of Macedonia. We know him better as Alexander the Great.

In a large number of cultures up until that time, men were expressly forbidden from shaving their faces. In some cultures, they still are.

Alexander the Great, regardless of the huge amount of myth that surrounds him, was undoubtedly a strong warrior and a man who was shrewd and cunning on the battlefield. He ruled Macedonia from 336–323 B.C. and created a large, important empire. 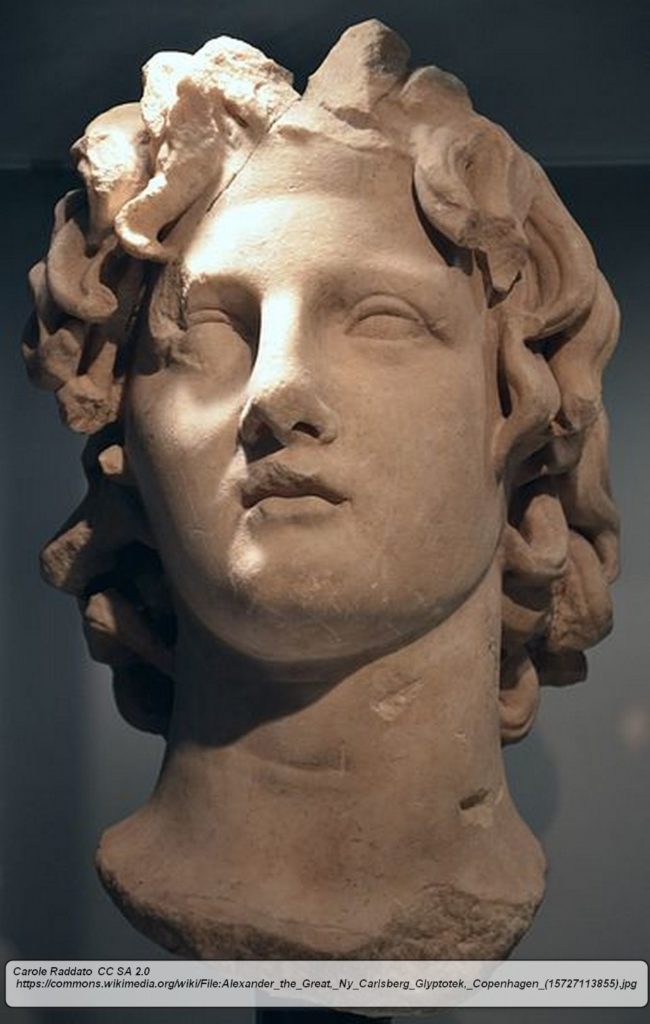 Despite being a well-known warrior and ruler at the time, one small problem that he had was that he couldn’t grow a decent beard. The growth of his facial hair is what is commonly called ‘peach fuzz’ today. Because of that, Alexander shaved off the offensive hair growth.

In respect for their leader and king, his men began shaving their beards, apparently so Alexander wouldn’t feel bad about needing to shave his. As is often the case in matters of fashion, shaving caught on and many men do so to this day.

It is safe to say that if Alexander hadn’t become king of Macedonia, nearly all men would probably still have full beards. Isn’t it interesting how one person can do something that has absolutely nothing to do with what they are known for and still manage to shape an aspect of culture for over 2,000 years?