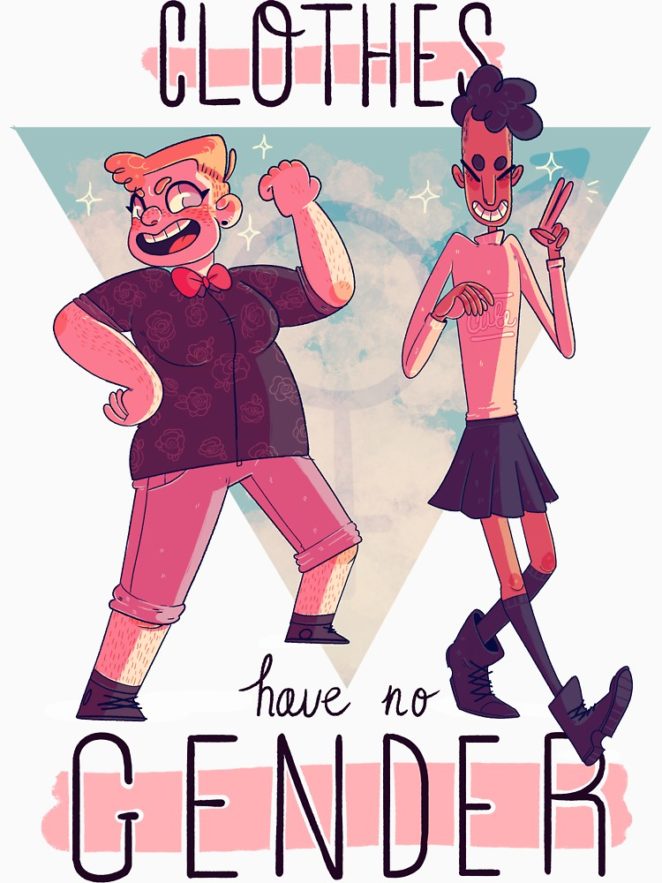 During the past months, I’ve been doing research on celebrity fashions, and a few different celebrities have popped up that I have seen so far. I have even come across a Face book page titled “Women wear pants. Let men wear skirts“. This Face book page has many different pictures of men wearing skirts, but still looking presentable in them. I have seen a new style by the son of Jaden Smith (son of Will and Jada Smith), and also a unique style by rapper “Young Thug“. Many people in our society frown upon these celebrities’ styles and maybe a little confused and think that they are gay, because they are wearing women’s clothing, but I simply view it as a form of fashion. 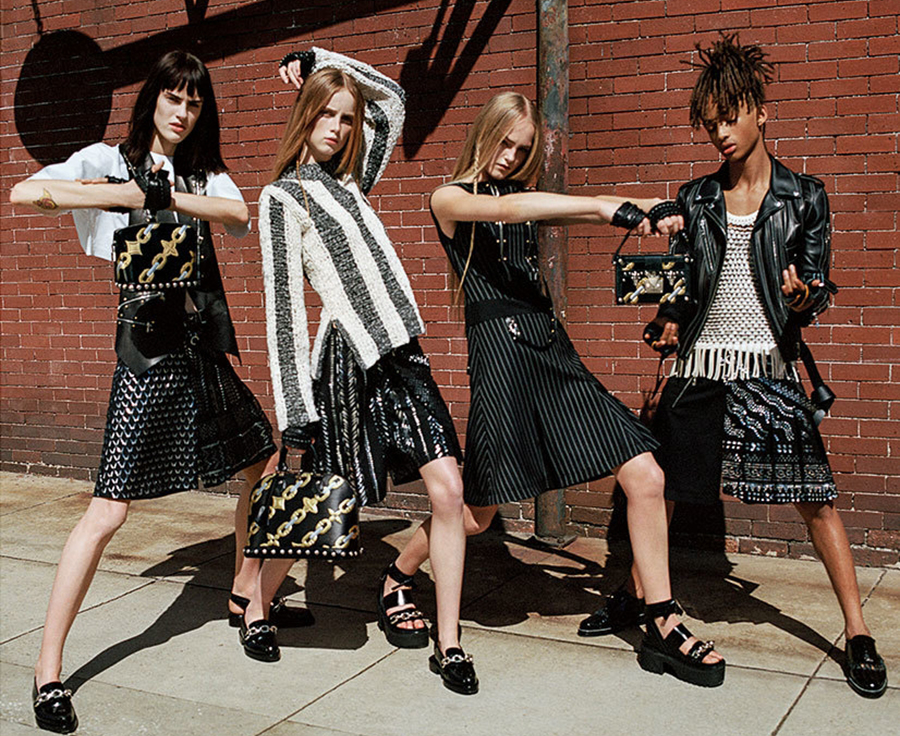 I certainly have nothing against them or view them as “Eeww!” for what they choose to wear, but many people in our society do; not all but some! I just read an article titled “Lil Duval is Scared of a Gender-Bending World That Includes Jaden Smith” by Evelyn Diaz, and this sparked a topic for me to mention about. Lil Duval fears that it’s only a glimpse of what’s to come. I completely have nothing against Gender-Bending, but please if you choose to wear certain clothing that women wear, don’t get too raunchy with it. What I’m trying to say is that nobody wants to see a male walking around dressed like a stripper in a strip club. Nothing against men or guys that choose to wear skirts, pants, short shorts, or any type of fancy clothing that women wear, and still look presentable, but please don’t take it to the extreme.

In our society many people are brainwashed into thinking that if a man wears women’s clothing that he is gay or bisexual, but do women get judged if they wear men’s clothing? No! Are they looked at as being gay? No! Are women viewed as “Eew” if caught in the men’s section? No! The same goes with the color pink! Pink is JUST A COLOR, that many people in our society are brainwashed into thinking is a girl’s color. Just because a man wears pink, that does not mean that he is gay or bisexual! It may mean that he just likes different colors, other than the plain colors we have in the men’s section, but it certainly doesn’t mean that he is gay! I myself love to wear multiple different colors when I run, and purple, tiffany blue, and turquoise are a few to name; I have even worn pink, but that doesn’t mean I’m gay. I have also got certain looks for wearing certain things such as “Nike Tempo Track Shorts“, which I have many different colors, but that doesn’t mean that I’m gay or bisexual! The design, look, feel and fit is what attracts me to wearing certain things. 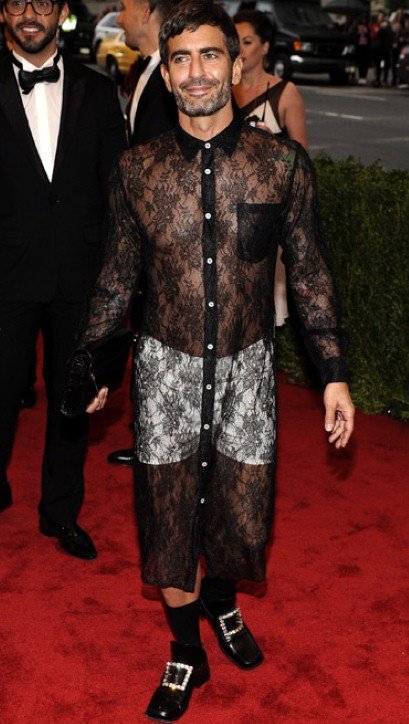 Before I get off topic with this, I want to say that celebrities are well known for being trendsetters, when it comes to many things in life: fashion, lifestyle, quotes, and words. Many may dress the way they dress for attention, or to keep us wondering, but no one should be judged on their sexuality by what they choose to wear. We are all human beings, and being different is what makes us unique as human beings. Marc Jacobs said it best, when he showed up to the “2012 Met Ball” in a black, lacy dress. Marc quoted that “I just didn’t want to wear a tuxedo and be boring”. As for me, I do think that if we weren’t different then we would be boring, and no one wants to be just that. We should be happy that their wearing clothing, and not naked; not disgusted by what gender’s clothing they choose to wear. I can tolerate seeing a man or guy wearing women’s clothing more than I can tolerate seeing someone wearing clothing hanging off their body, but that’s just my point of view of the whole situation. Colors are colors, and clothing is clothing. My theory is, if it doesn’t say it’s strictly for women, then it isn’t strictly for women.