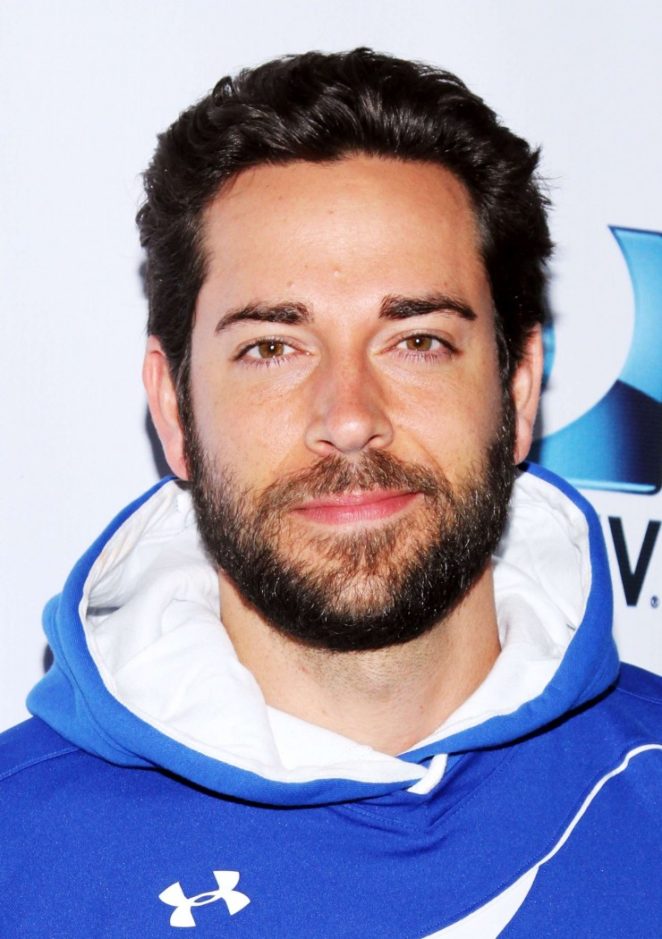 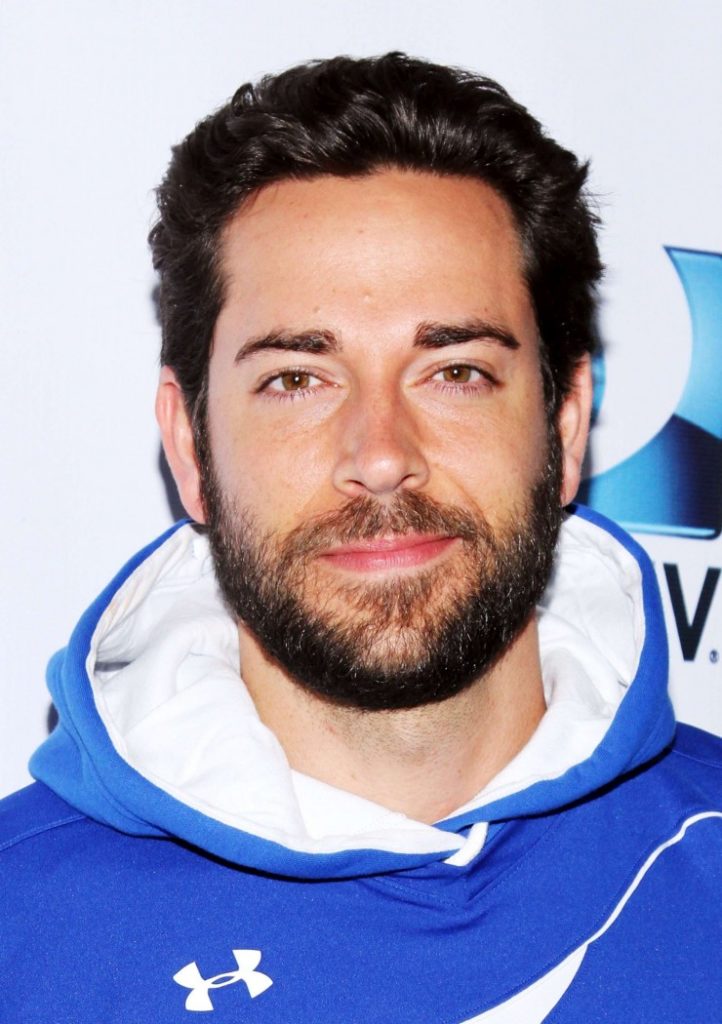 The first step in getting ready to start production on the motion picture “Shazam!” has been taken by casting “Chuck” and “Tangled” actor Zachary Levi to play the role of the D C Comics super hero who changes from young Billy Batson by saying the word “Shazam” to become the adult super hero Captain Marvel.

The production of the “Shazam!” movie will begin early in 2018. The reason the studio decided to give the movie the name “Shazam!” is not to confuse the super hero fans to a Marvel Comics super hero who goes by the name Captain Marvel who uses her secret identity Monica Rambeau in the comic books..

Even though the Marvel movie “Captain Marvel” secret identity will be Carol Danvers when the movie comes out in 2019. D C Comics Studios will use the name “Shazam!” to avoid a conflict with Marvel Studios.

The “Shazam!” movie will be written by Henry Gayden and directed by David F. Sandberg who specializes in directing horror movies. Good luck to actor Zachary Levi in playing the role of one of the most underrated super heroes in the D C Universe since he is basically not a household name like The Big Three of D C Comics who are Superman, Batman and Wonder Woman.

My prediction is that the movie should be a huge box office hit since the Captain Marvel or Shazam! will be making his debut in the movies like Wonder Woman before him which was a huge hit this summer in the box office.