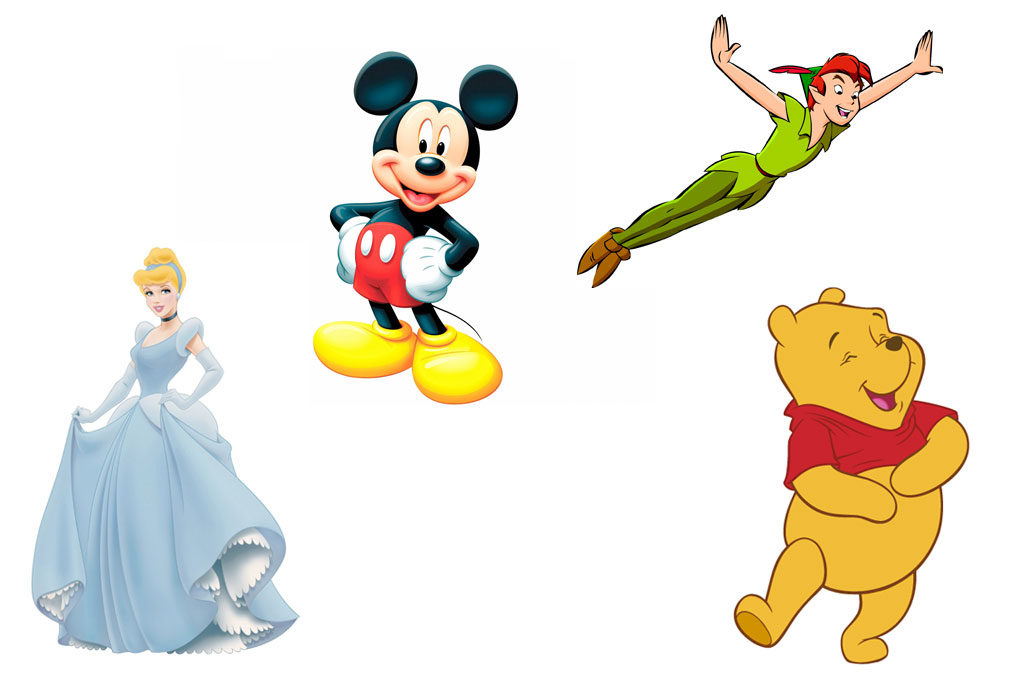 This story is based on a question on Quora why are fictional characters or actors and actresses who play fictional super heroes more famous than the real life heroes such as police officers, firefighters and soldiers.

The reason in my opinion why the majority of people like the fictional characters that have been either in cartoons, television series and the movies Is that since when I was a youngster growing in the former Canal Zone in Panama is that the super hero cartoons like Marine Boy, Justice League Of America, Superman, Batman and Robin among others, the villains wanted to dominate the world and the super hero has to save the world by using their super powers of super speed, flight and using their wits to beat their enemy in battle.

I would also like to add that many of the super heroes wear costumes that are very colorful and they sell a lot of copies to youngsters and adults alike during Halloween and costume parties.

On the be careful what you wish for part of this blog, it is a good thing that our real life super heroes who take an oath to protect and serve our communities is that being in the shoes of our favorite super heroes is that the job is usually a 24 hour, seven days a week job.

Not to mention if their secret identities are revealed to the general public, the stress of dealing with strangers knocking on your door asking the hero to save the city from a villain who is committing a crime.

There is another old saying which is “Truth is stranger than fiction.”