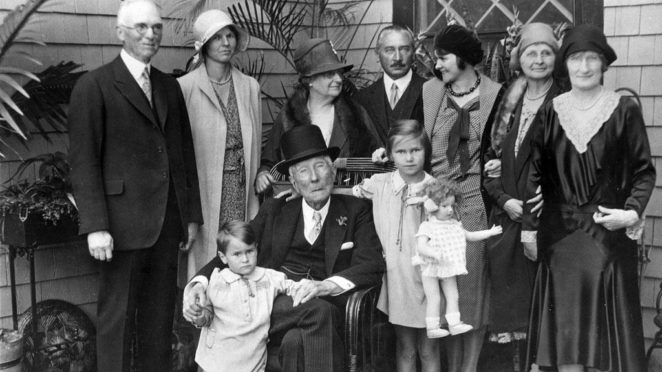 Eric,  who had ‘run away’ at the age of forty five, and created a new life in Paradise, was now old and tired.

Seeing  death looming, Eric told his wife, Beverly, that he’d made some  ‘investments’ .

“Just before we met I put some money in various stocks, and it is only recently I remembered and they are doing really well.  I’m transferring everything to your name.”

It wasn’t until he died that Beverly  was stunned by the wealth.   She never expected so much money. Millions of dollars.

She did not feel betrayed, they had lived happy, lacked for nothing.  She assumed that Eric had not known how much he had accumulated.

She contacted the children; now fully grown with children of their own.   They told her to leave most of the money in place,  for there was nothing they needed right now.

Neither Beverly nor her children  knew she  had married Eric Nathan Rashford.