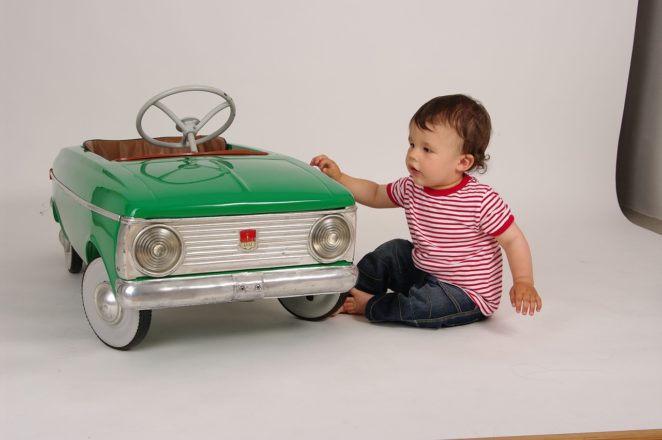 This was another television show of the late eighties like ‘The Wonder Years’.  This was the series of the ‘Wonder Years’ gang in their thirties.  If I remember right the characters of ‘Thirtysomething’ would have memories of their times growing up. I remember one episode of ‘Thirtysomething’ when young Michael was running for student council at his junior high just as Kevin did at his back in the day. This was also the drama that the characters wanted to do something that they liked, but the everyday adult worries and duties took over the dreams of being creative, even though these characters did try to keep the dreams they had back then of be literary.  I always thought the characters wanted to be writers just like I did and am, but I am not a BabyBoomer but a Generation X person.