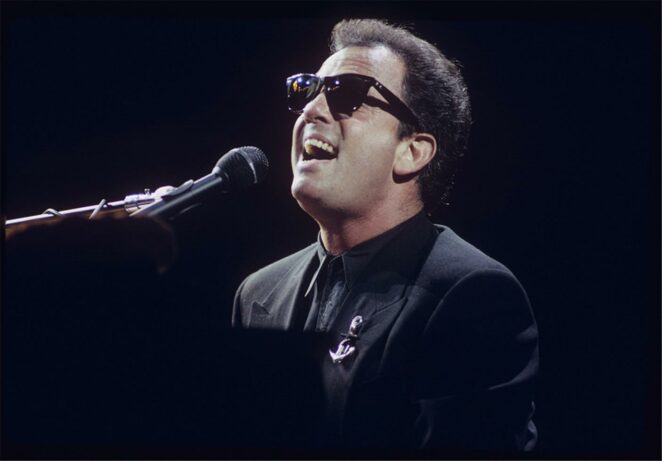 In 1977 Billy Joel finally broke through all the barriers and recorded The Stranger. This album finally rocketed him to stardom. The album stayed on the charts for six weeks.

The album also included one of my favorites “Scenes From an Italian Restaurant” which I always felt I should listen to while eating lasagna and drinking red wine.