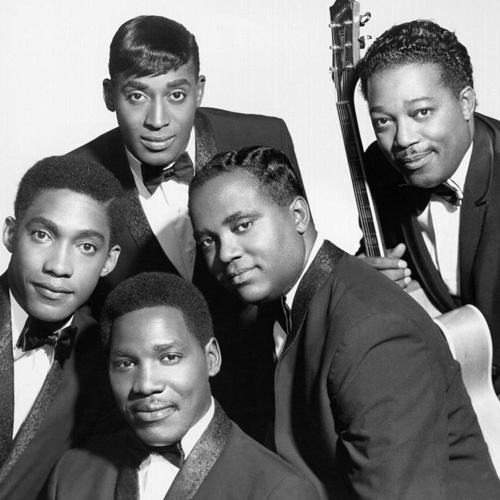 It’s really nice music and it has the American doo-wop sound. The Drifters are an American doo-wop and R&B soul vocal group. Having a rough time in the beginning they gave the public 13 hits which became a part of the Hot 100 Top 30 Chart hits.

The first lineup of The Drifters were vocalists who sang gospel. They were Bill Pinkney first tenor, Andrew Thrasher second tenor, Gerhart Thrasher baritone, Willie Ferbee bass, and Walter Adams guitar. In 1953 they came out with the groups first major hit “Money Honey”. After certain changes in their lineup, other hits followed including “Such a Night”, “Honey Love”. “Bip Bam”, and “What’cha Gonna Do”.

At one point The Drifters were disbanded and reformed with the lead singer being Ben E. Nelson who later took the stage name of Ben E. King. The others included Charlie Thomas tenor, Dock Green baritone, and Elsberry Hobbs bass. This new lineup brought this group into the golden limelight and produced a string of hits. Reaching number 1 on the U.S. pop charts was “Save the Last Dance for Me” which was followed by another hit “I Count the Tears”. In 2000 they were inducted into the Vocal Group Hall of Fame as Ben E. King and the Drifters.

In the 1970s The Drifters moved on over to England and had a string of U.K. chart toppers like “Like Sister & Brother”, “Kissing in the Back Row of the Movies”, “There Goes my First Love” and “You’re More Than a Number in My Little Red Book”.

With a bit of change in their lineup, The Drifters had the honor to perform at Prime Minister Tony Blair’s Farewell Party in London in 2007. Rolling Stone Magazine ranked them number 81 on their list of the 100 Greatest Artists of All Time in 2004.