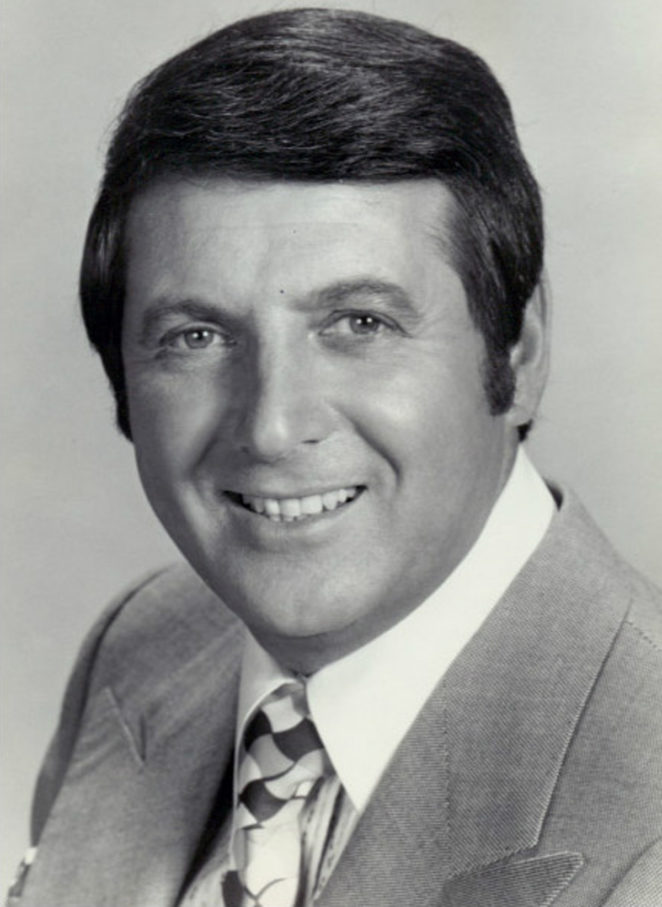 Former “Let’s Make A Deal” game host show Monty Hall passed away on Saturday in his home in Beverly Hills California at the age of 96.

Hall who along with his business partner Stefan Hatos created the popular game show called “Let’s Make A Deal” in 1963. Hall was the host of the show from 1963-1986 and an updated version in 1991.

The show was unique since it was in the second taping of the show when a female fan dressed up to get the attention of Hall who at that time hosting the game show.

The idea of the female contestant dressed up in a costume gave Hall the idea for contestants to dress up in their costumes to play the game of “Let’s Make A Deal” so they would face the challenge of winning a prize and they would have to decide to give up the prize they won for a larger prize that was behind a curtain which could be an appliance, bedroom or an auto or it could what is called a “Zonk”. which was a  useless prize.

Hall was one of the good guys in the entertainment world who entertained  us during his lifetime. Monty will be missed beyond words after his passing on Saturday at the age 96. Rest in peace Monty.