In early days, the Season began in September and run until early June.  There were Thirty Plus episodes per series. 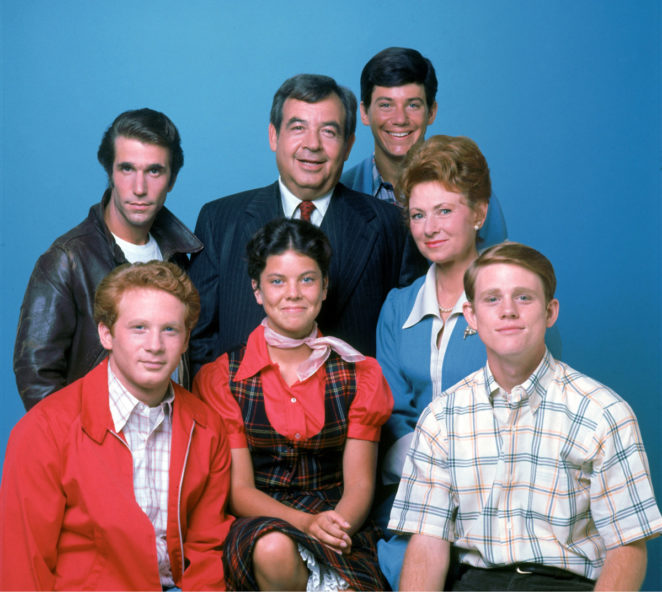 Without the Internet, it took time to evaluate a series, and only a few died before December, which was the axe time.

Most series broke for two weeks in December, then resumed in January until June.

Many had a Star and a Co-Star, and then a few co-co-stars. If that Star died or quit, that was the end of the show. 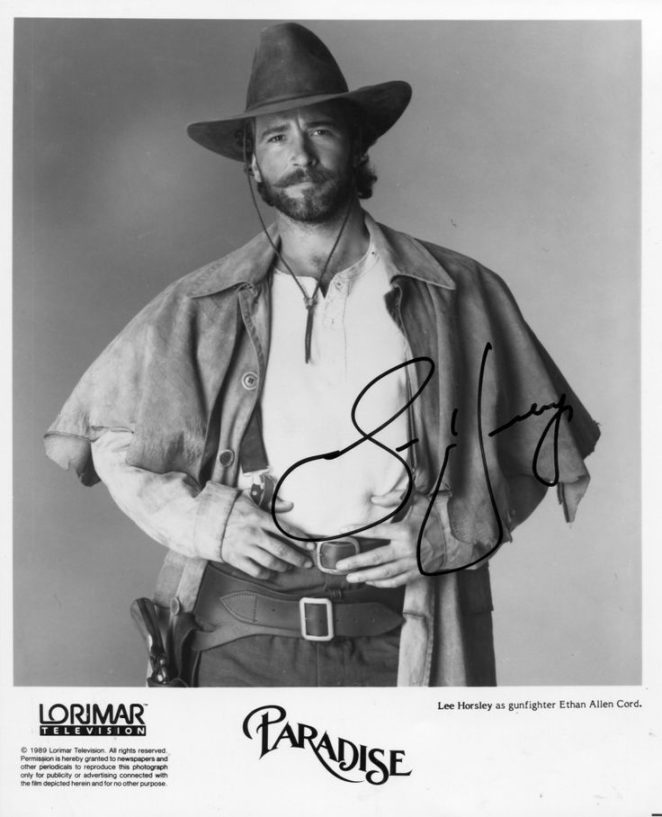 Most cases, the Star and Co were tied into tight contracts. When it was review time, some asked for and got more money. Where the money wasn’t paid, the ‘Star’ left. In many cases, direct to oblivion. The show usually went off the air and bad feeling were all around.

Today, there are a large number of shows which go for the ‘Ensemble’ so that there are a lot of people on the show, each getting his or her bit of spotlight, and many easily replaced. 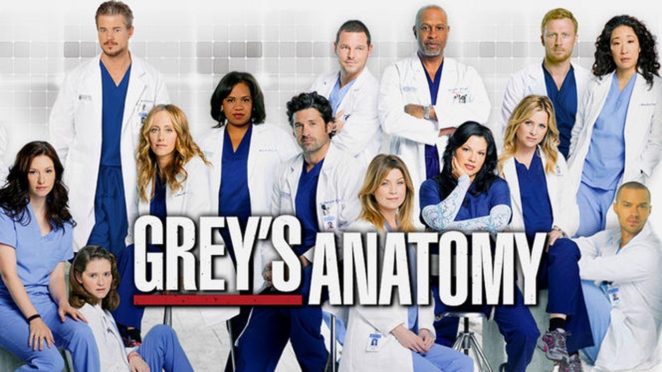 Grey’s Anatomy had has a lot of replacements. Only four of the original characters have remained. This is because these four seem to have the sense to know that if they try to hold Show X for ransom, and are fired, no one will touch them and they will have to find another line of work.

Those who stick out a show until it ends are often given other roles because they have shown loyalty.

Today, many shows have a 22 week season, (or less). Many begin in October take a break in December, resume in January and end in March. This gives a long period to shoot new episodes and for the cast to take a vacation.

Some will be able to appear in movies during this time, but the wise ones make sure to be on set on time when the show resumes.

It isn’t rocket science. If I were hiring a secretary and heard that this one walked off the job because more pay wasn’t forthcoming, I am not hiring that person. If I heard that this one stayed until that office closed, I am certainly making my offer.