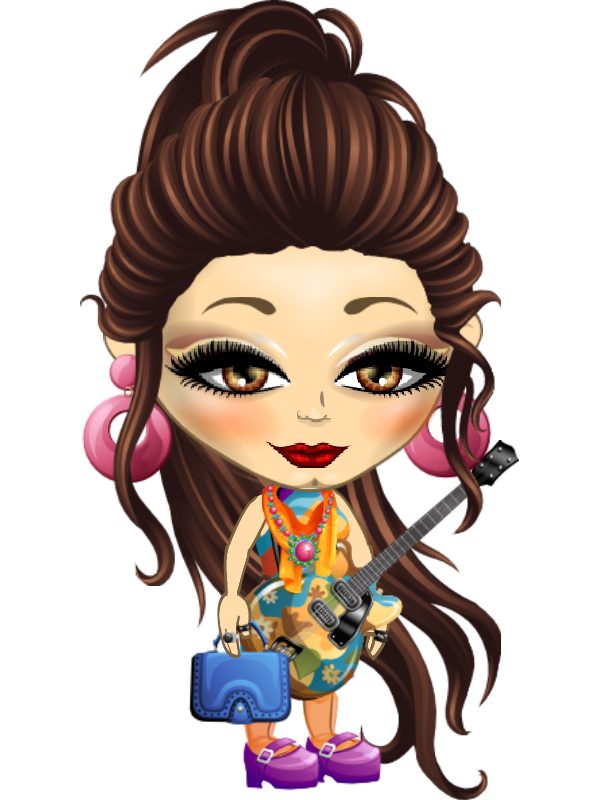 This week’s challenge theme in Yoworld is decorating the 60s London Flat street scene. Since I have 2 avatars I did two scenes. Which scene looks better? 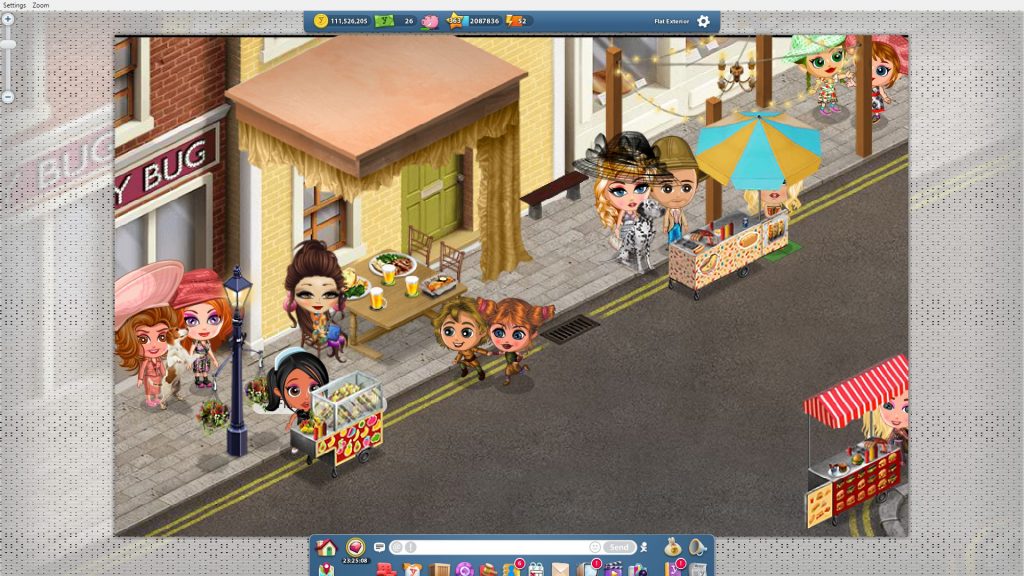 In the first scene, I received a 4.2 voting score on my recent challenge room in Yoworld. The theme is 60s London flat, with sidewalk entertainment and meals at the front patio area, in front of the flat, as people return to socializing and living. 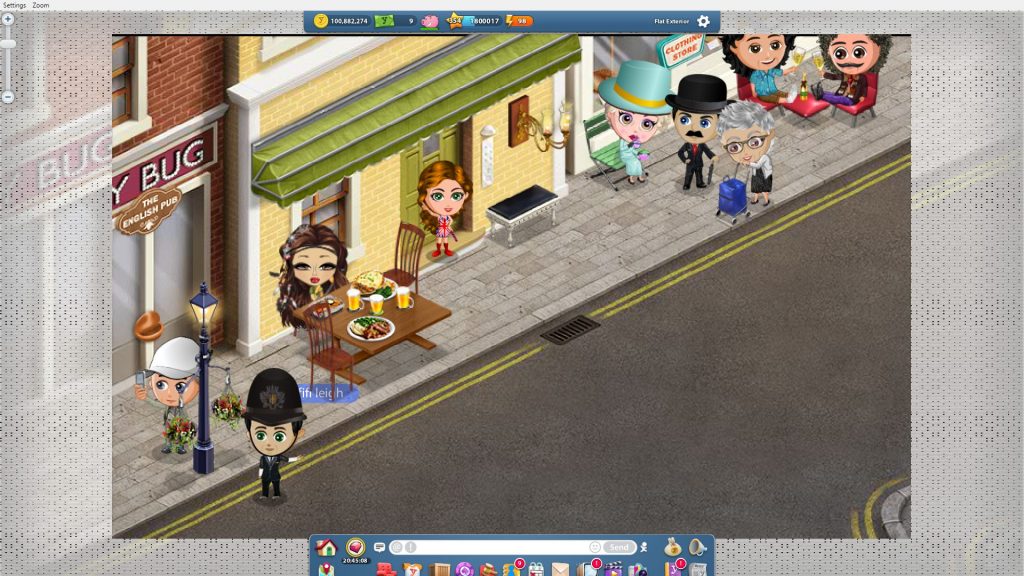 My other avatar received 4.3 score on the recent room challenge at Yoworld. This second scene décor received a slightly higher score. The same street scene was decorated differently. The first one appears to be in a family neighborhood, filled with kids, families, and pets as well as snack street food carts, while the second one appears to be in an adult environment, comprised of seniors, adult men drink alcohol at a bar nearby, and some college students.

Which street would you rather live on?