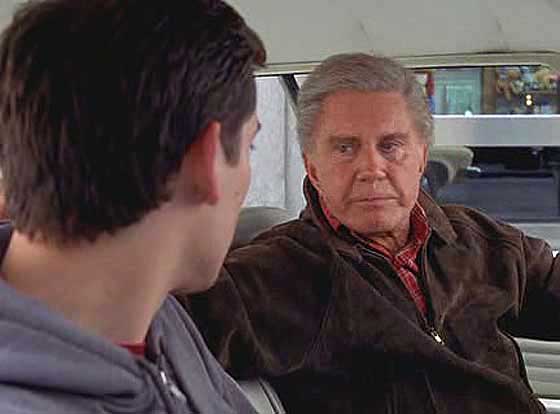 I had the pleasure to answer a question related to the Spider-Man franchise in relation to the alter ego of Spider-Man which is Peter Parker.

The question that came from Quora.com was “is Peter Parker evil for allowing his Uncle Ben to be rubbed out by a person who managed to run away from a sports arena in New York City when Peter who failed to stop a man who stole money from a cashier inside the sports arena after Peter who worked a pro wrestling match against a pro wrestler whom Peter who was wearing a mask to conceal his identity since Peter had recently discovered his super powers that he gained after he was a bit by a radioactive spider during a class at Empire State University (ESU) or high school depending on which story the writer of the story believes what happened.

Now for the fans of the Spider-Man story making out Peter to be the good guy, the argument would be that at the time that Spider-Man was suddenly thrust into the public eye, Spider-Man who at the time was a teenager did not have a mentor to teach him what to expect as his responsibility being a super hero that includes being on duty for a period of seven days a week and 24 hours a day making a difference to make New York City a safer city to live in.

From my viewpoint, Spider-Man made an error in judgement by thinking about his own needs first instead of doing what the security guard asked him to do and do his part to take down the crook who escaped the arena with the loot and then he went into the home of Ben and May Parker to steal items from them when Ben Parker surprised the would be thief would shot and rubbed out Ben.

Peter Parker should be considered an evil teenager just because he failed to take down a criminal who stole from a sports arena and then rubbed out his uncle. Just say that Spider-Man’s lack of knowledge of how people are so evil that taking the life of anyone who gets in his way taught Spider-Man to do what is right even if he does feel like doing it.