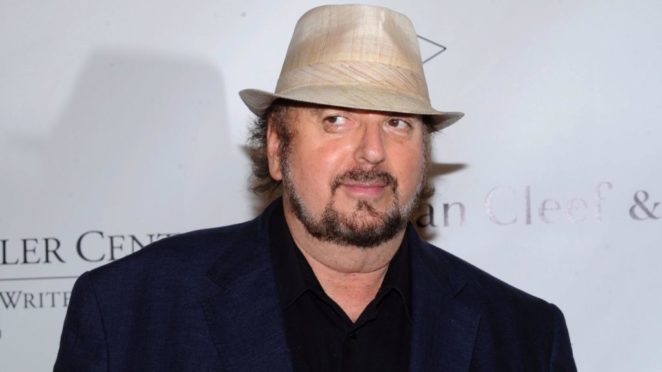 Now it is James Toback who is fighting Harvey Weinstein for a place in the Hall of Shame.

Although we are somewhat outraged, most of us have grown up believing in the ‘casting couch’; that is the way that Hollywood starlets get their ‘big break’.

I suppose we assumed if a woman or a man wanted to be selected for a role it would take more than talent.

When you read about Henry Willson’s ‘reign’ in Hollywood, you knew that women were safe with him, men were not.  All the men who came from his stable were that kind of ‘pretty’ to suggest that Henry Willson had his way with them.

As one moves forward, the process of getting the role on her back, seemed pretty usual, although we assumed that by the 1970s, with the uprush of feminism that this would not be happening.

Yet, today, actresses from all across the world are indicating how they were sexually abused or harassed or even raped by the Big Producer.

It is getting to epidemic proportions.