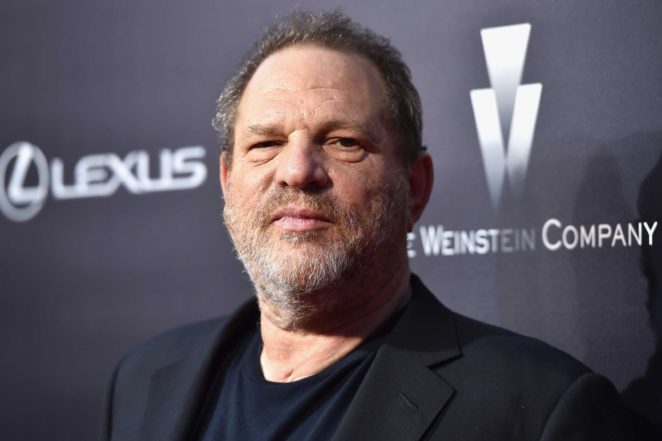 Our eyes are focused on Hollywood.

We hear of this Harvey Weinstein

who harassed, molested, and now we hear, raped many of the women who came in his ambit.

He was not the only one; Harvey Weinstein; not the only Predator, Henry Willson,  preyed on men during his reign. 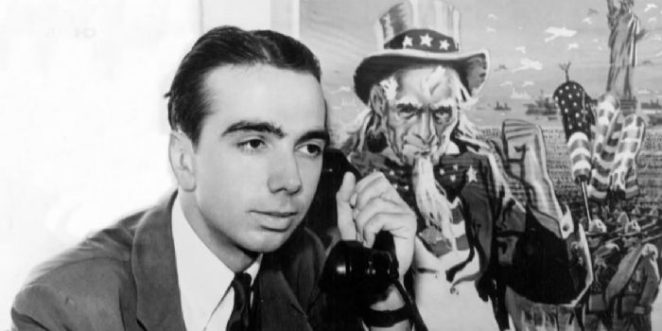 To think that Hollywood is the only or major venue for this kind of behaviour is wrong.  In every area where men have power, whether a professor of a University class, an employer, a politician,  a landlord,  sex as pay is almost standard. 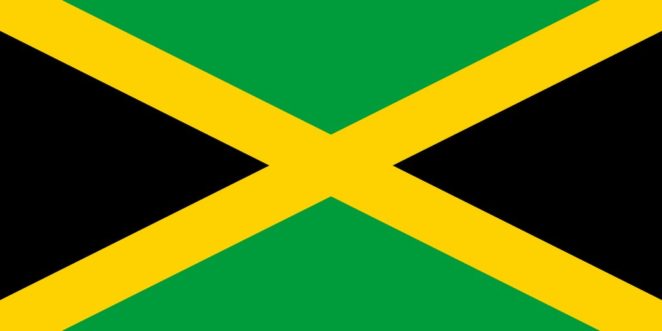 In Jamaica, sexual favours insure success. Many women deliberately elect to get by on their backs

For a woman,  getting by on her back ensures greater gain than on her feet. Everyone becomes aware that this woman is the slam of that Big Man. To upset her is to upset the Big Man, and it will not go well for you.

Many women gain high posts where they do virtually nothing and retire with pensions because they had sex with Big Men who ‘pay them off’ with sinecures.

Attempts to pass legislation making sexual harassment illegal was met with reluctance by women who see  back riding as their easy path to success.