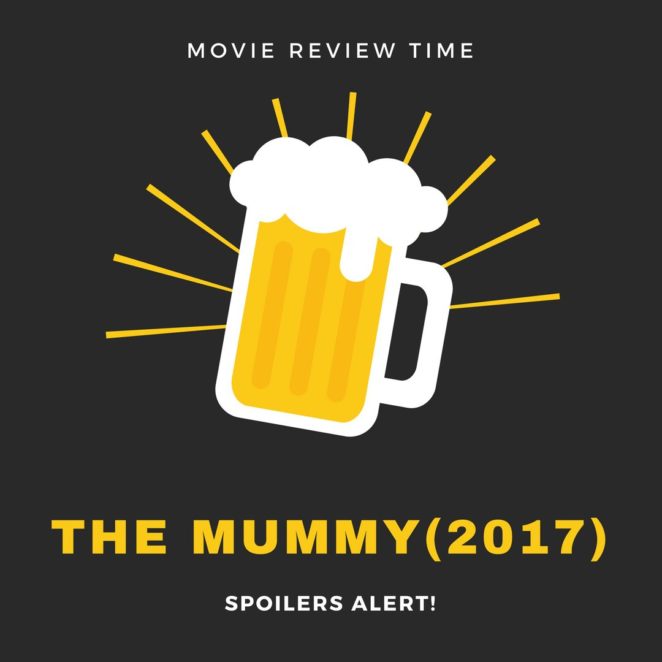 It’s been years since the last mummy movie! Now this night me and my family watched together the new “The Mummy” and it was so intense! The movie and the effects are so very good, the story lines are very amazing and the actors are really good from acting with their characters.

WARNING SPOILERS ALERT!Nick Morton was cursed by Ahmanet which granted him the power of immortality because he is the chosen one. Ahmanet cursed Nick because She has plans for him. The plan was all about conquering the world, stabbing Nick with Ahmanet’s dagger will turn Nick into a living God who can control the living and the dead.At the end of the movie you will see that Nick became a living god which he defeated Ahmanet and absorb all of her powers. Nick became a powerful man and he continues on hiding because he can’t still control his powers really well. In the end of the movie Nick and his Friend Chris are having a journey towards the pyraminds of egypt in which Nick is looking for the cure of his curse or maybe someone will train him or even revive all the dead and make them his army, who knows?