Here we are at this fancy function, and Ratty is climbing all over his wife as if they are young lovers. What makes it so repulsive, is that the back story is  known to all.

Ratty’s parents had sent him abroad to meet the right kind of woman. Instead, he could have stayed home for the choice he made.   Gail was the kind of ‘defiant’ choice a child would make to ‘fix’ their parents.

Of course his parents objected as expected. But Ratty didn’t care, he  married Gail any way.

She didn’t fit in, she didn’t try to fit in.  And the marriage was from inception, a disaster.  She, instead of leaving, stayed,  as if she had something to prove;  as if her marriag 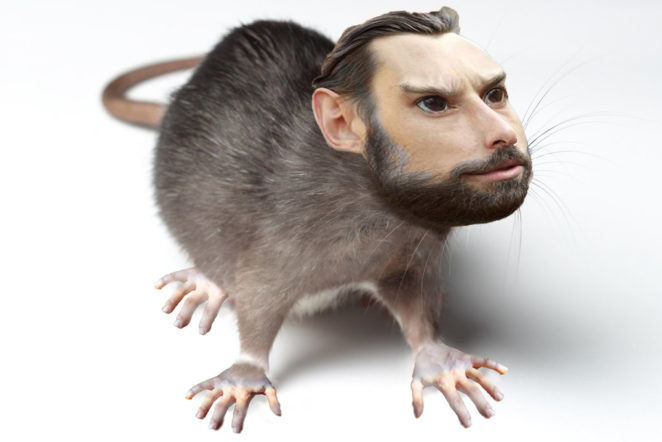 e to a man who was soon wildly unfaithful,  a ‘cross to bear’.

His parents never liked her, and she gave them reason.  She was cold, stand offish, and could not be trusted with a message.

Gail, however, persisted in the marriage.

Right now, standing at this function, if you watched Ratty and Gail, you’d notice she spoke to no one and no one even greeted her.

She was here, of course,  as Ratty’s ‘plus one’.  She was as interested in being here as she would be watching paint dry.  But she was here to be here as defiance.   Here to keep him on his leash.

She had, no doubt, done/said something just before arrival,  to get him all giddy.    To have him make  the ‘love sick fool’ out of himself.

For  that was the ‘victory’ for Gail.