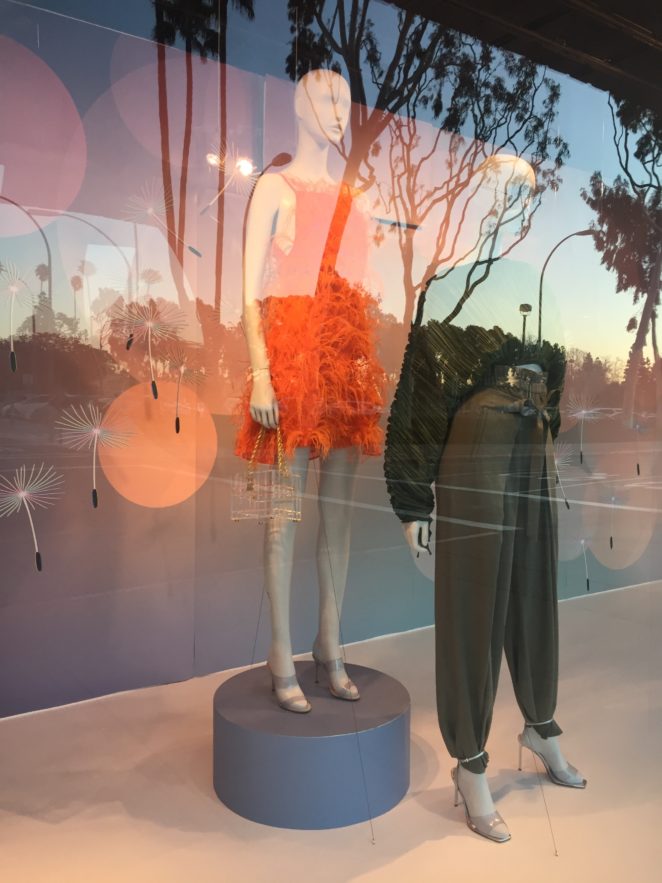 Today is a long day for me. I had a breakfast and luncheon business meetup at UCI until 1:30 pm. Then, at 6:30 pm, I went to a movie meetup to watch a group of Oscar-nominated live action short films.

The Neighbors’ Window, A Sister, Brotherhood, Saria, and Nefta Football Club were the five short films I watched together in the theater under Oscar-Nominated Live-Action Shorts for 2020.

The Neighbors’ Window was entertaining but sad. Two neighbors secretly watched each other’s lives, envious of each other’s lives because neither was happy with their own life because of their circumstances. When the two women meet outside, they realize the grass appeared to be greener on the other side.

A Sister is disturbing. A woman is in the car with her partner, and it appeared they had a fight and she didn’t want to be there. So, she calls telephone operator from her iphone and hints for help. The conversation is mostly between the two women talking together on the phone together.

Saria is based on a true story in Guatemala, where abused orphans live like slaves. They try to run away. But 41 teenage girls are captured, placed in a room, and there is a fire inside the room at night. They scream for help, but the female guard ignores them. All the girls die in the fire. At the end of the film, all the girls’ names are listed. The 41 girls were played by actual teenage girls at the orphanage. This one is sad and depressing.

Nefta Football Club is funny and entertaining. Two men in the desert lose their donkey carrying bags of cocaine. The donkey also has headphones with music because the donkey prefers to walk with when the music is on. Two young brothers on a bicycle with cart ride by, arguing about their favorite soccer player. The little one has to take a piss. So, the older one finally stops to let the young one off. He walks off over a hilly area. After he takes a piss. He sees a donkey and hears music with the donkey. The two boys investigate the donkey, headphones, and many bags of white powder. The older one knows what it is, and puts the bags into his cart to show it to someone. The little one thinks this white powder is flour. But he tastes it, and he thinks it is laundry detergent. The two brothers ride fast to their home, and the older one hides the powder bags under a daybed. He takes one bag to some older guy at a bike shop, and the two older guys follow the older boy to his home to see the rest. But when the boy returns home, the bags have disappeared. Meanwhile, the little boy had dragged the powder bags to the beach, where his friends are playing soccer. He gives each of his friends a bag of the white powder, telling them it is laundry detergent, and they make white lines for the soccer field. The older boy walks by the white-powder-lined soccer field, watching the little boys in shock as they play soccer with all the white powder on the field.

Brotherhood is about a family is Tunisia. They raise sheep and goats. One of the sheep was wounded by a wolf. So, the father tells his son to slaughter the sheep quickly to put the sheep out of its misery. It was sad. The son didn’t want to do it, but his father forced him to be a man. The oldest son returns home from fighting for ISIS. He brings along his 14-year-old Syrian wife, who is covered in a black sheet, except for her eyes. She was married to many men there, and one of them impregnated her. But the baby isn’t her husband’s baby, and he doesn’t know it. The father is mad at his older son for working for ISIS.

The Oscars 2020 is sometime in early February.