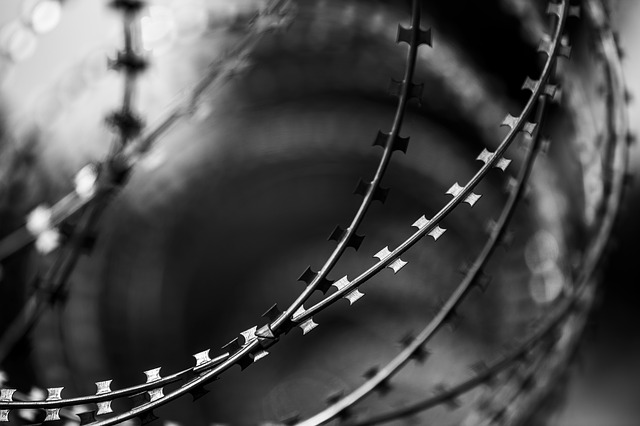 Are you a fan of OITNB? I binge watched the first season in, like two days. And I’ve been a huge fan ever since. I love all the characters and their different foibles. I really love discovering each woman’s backstory a little bit at a time – not only learning why she is in prison but also what kind of person she was “on the outside.”

Season 5 of OITNB is available on Netflix starting June 9th. I was going to do a marathon and watch all of seasons 1-4 before watching it, but I got busy and now I’m really eager to start the new season. Too eager to watch even one more of the older episodes. (Of course, you know I’ll be going back to review them later, anyway. I’ll be all out of new episodes in no time, and needing my fix of Piper and the girls!)

So I’m just doing a quick recap of season 4 to remind myself where everything left off. And then I’m starting the new season. So if anyone is looking for me, I’ll be the one on the couch with my eyes riveted to the TV!

Are you ready for the new season of Orange is the New Black? Want to know what’s in store for you? Check out the trailer below.