Recently, a lot of pictures began to appear with combat superwomen as the main characters. Anglo-American thriller CLOSE  is just from this category.

A wealthy family hires a bodyguard in a skirt to protect the heiress. Very soon, the hunt opens on a spoiled “princess” of a huge financial empire, and the bodyguard is the only person who can save the object of desire of many villains. 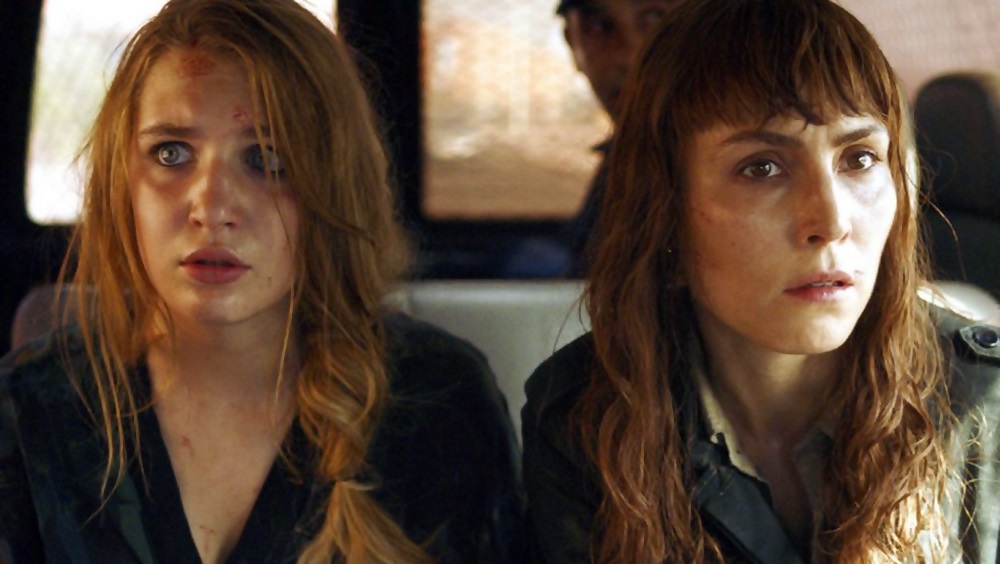 I cannot call the film a masterpiece. And the action in it is not so much. The film is completely devoid of the author’s originality, absolutely implausible, naive, and a bit stupid.

In the whole, the film is quite calm, except for scenes of self-defense and sometimes quite combat scenes, but without guts in the frame. 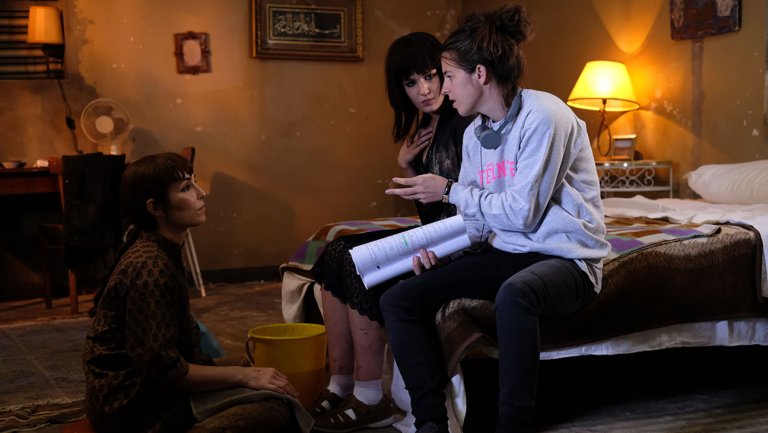 Without superpowers, graphics, and infinite weapons. This is a plus. Honestly, the first half of the CLOSE film did not impress me. The second half is somehow more or less better.

Since we will have a couple of women in the center of attention (bodyguard and heiress), then such an action movie can also be watched by women. But this does not mean that men will not be interested;  the film is universal, as it seemed to me. 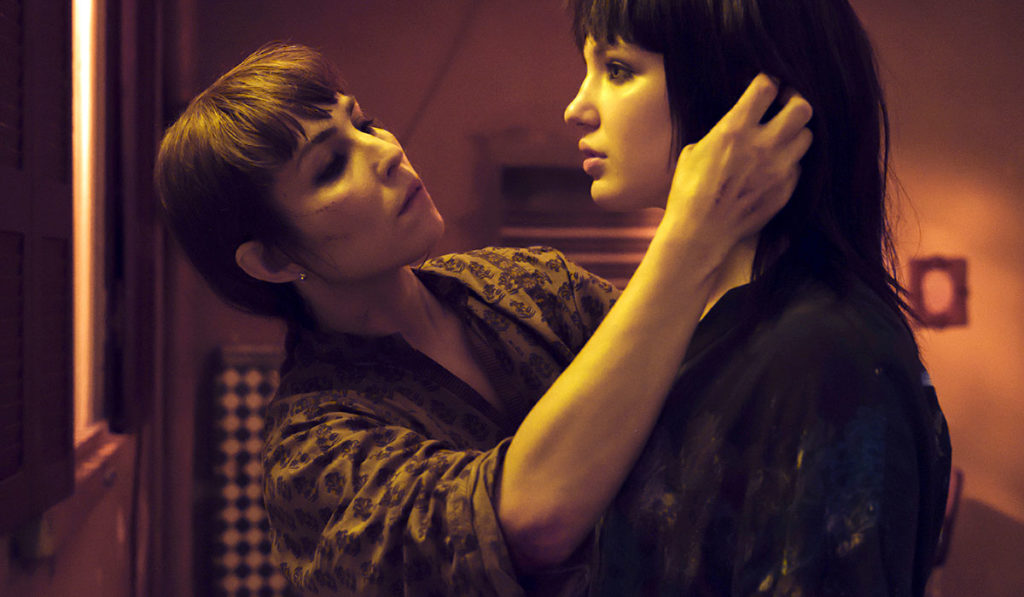 Honestly, there’s nothing to look at. Everything is predictable in advance, banal, and filmed in the worst traditions of low-grade foreign fighters.

The play of the actors was also not at all impressed – implausible and too pompous. I did not find any merits of the film, and I cannot recommend it for viewing.