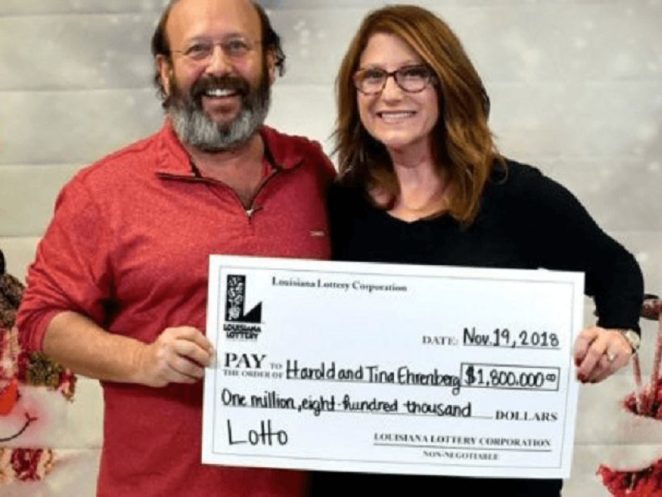 Harold Ehrenberg and his wife Tina were doing some house cleaning before the Thanksgiving holiday since they were expecting their relatives to come to their home in the North Shore in Louisiana. 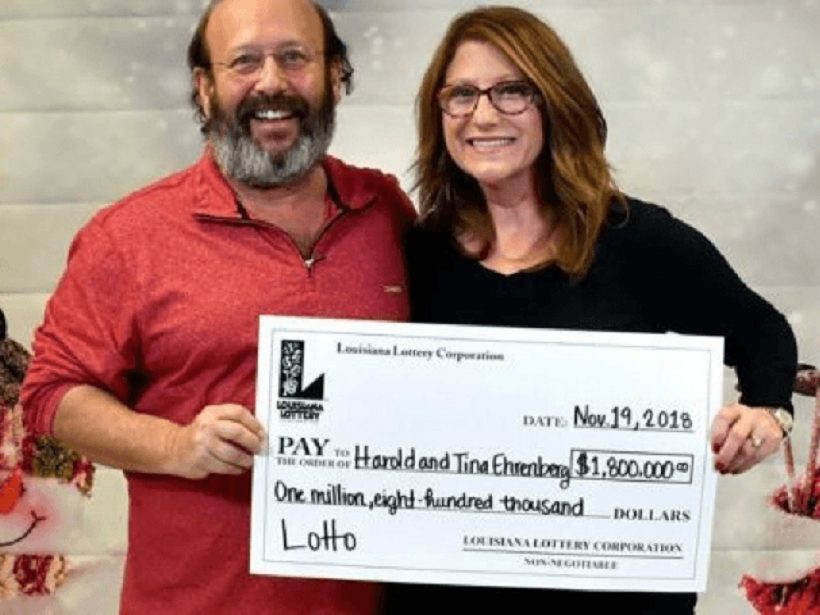 Can you imagine the excitement when they discovered that one of their unused lottery tickets had won $1.8 million dollars when they checked the winning numbers matched the huge prize?

It is a good thing that they were able to claim their winning lottery tickets when they did since the prize money would have been void at the beginning of December of this year.

The region in Southeast Louisiana is called the North Shore since it is north of the Metropolitan section of New Orleans which is separated by Lake Pontchartrain.