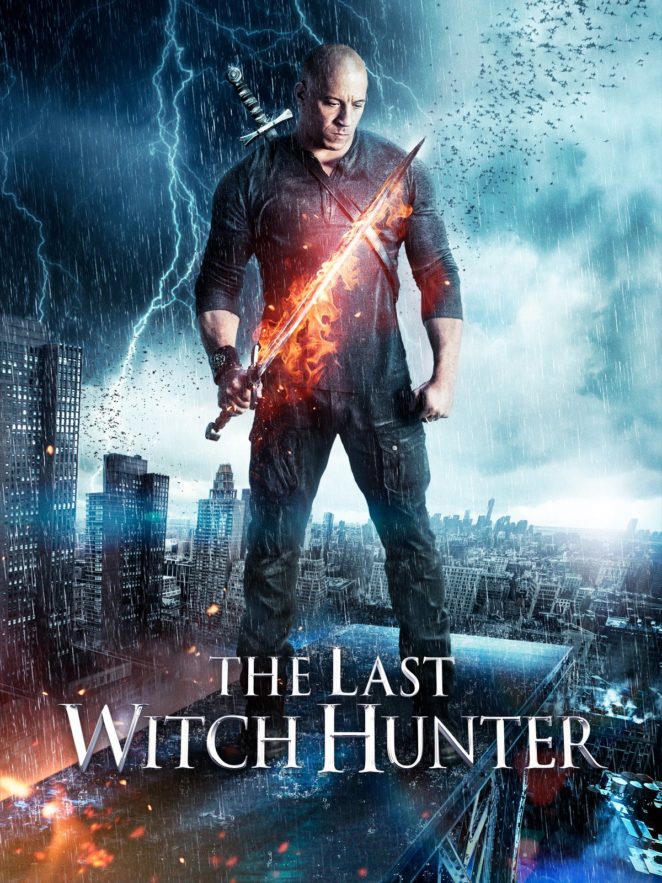 A story of a wandering witch hunter Kaulder (Vin Diesel of Fast and Furious), the last of his kind, that had just lived 800 years hunting vile witches, and serving the Axe and Cross witch council with the 36th Dolan (Michael Kaine of Dark Knight). A star- studded movie played by Elijah Wood (Frodo Baggins of Lord of the Rings) as the 37th Dolan and Rose Leslie (Ygritte of Game of Thrones) as Chloe, a dreamwalker beloved by Kaulder.

Get ready to fasten your seatbelt as the last witch hunter revs up to kill the Witch Queen (Julie Engelbrecht, of Before The Fall) who cursed him to live for eternity but used the curse cast upon him only to reawaken her after 800 years, when Belial (Olafur Darri Olafsson of The Secret Life of Walter Mitty) got the Witch Queen’s heart longingly concealed from the witch council only to perform a ritual to reborn her.

This is not just another witch-hunting movie long before I had watched Hansel and Gretel: Witch Hunters.

Just done watching via Megabox HD app. Two thumbs up for this movie as I munch some Pringles fries. hehe