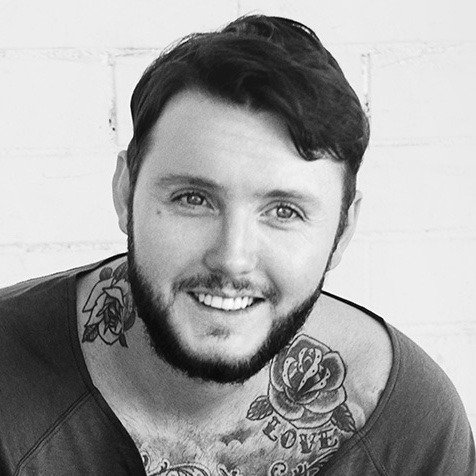 James Arthur battled his way to success on the UK competition show The X Factor. During his second performance on the X Factor he had and panic attack. It was serious enough that he collapsed. What a comeback.

Part of his success may have come from being raised with four sisters. It probably gave him an interesting perspective. I do wonder why he has love and hate tattooed on his knuckles. His first hit “Impossible” was a giant success. It quickly sold over a million copies. If you have not listened to any of his music I would highly recommend that you check him out.