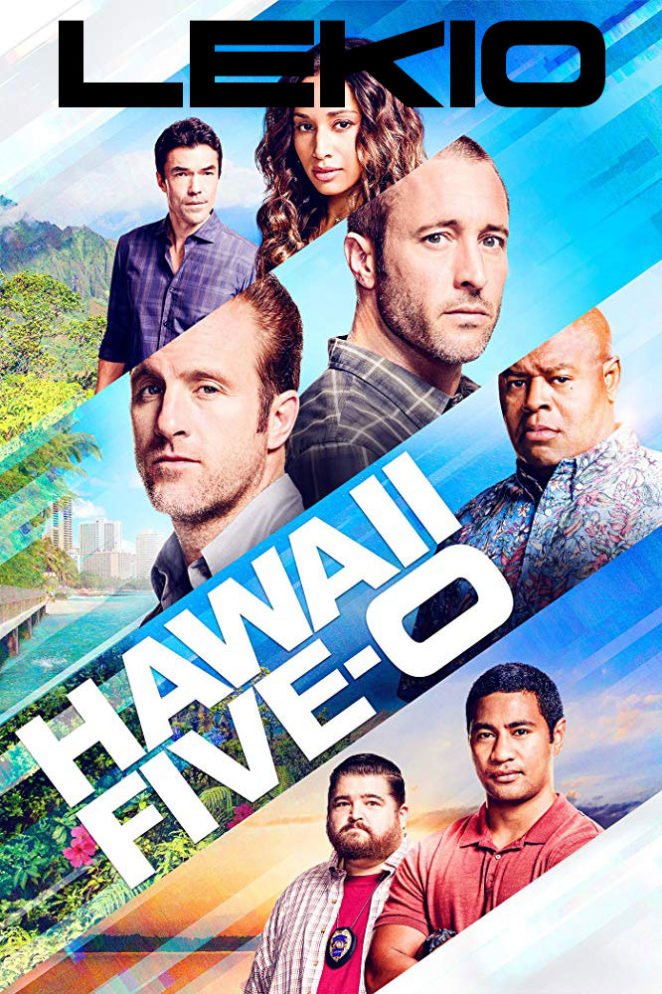 “Lekio” is episode eighteen of season two of Hawaii Five-0 and it opens with a popular talk radio DJ is doing his programme five miles off the shore of O’ahu. Given the distance, and that he’s flying a pirate flag, it’s presumably pirate radio. During his rant against the Occupy movement, he hits a button marked ‘Boom’, which is probably supposed to give an explosion special effect. The effect is rather more realistic, as his booth explodes (although not the entire boat) killing him. Popular doesn’t necessarily mean universally liked.

The DJ had retired to the island, but after a few months got bored and started his show again. The bomb was carefully planted, and was designed to only hit the person in the booth. The producer was barely harmed. The first problem is when a couple of the DJ’s fans steal Max’s body and his van.

The first lead takes them to a former NYPD detective, and former member of the bomb squad, who may well have had a grudge against the DJ, and is now a PI on the island. Despite how cranky the man is, he’s not the bomber. Instead, he was a friend of the DJ. The latter had recently purchased a gun for both himself and his daughter, despite being anti-gun. The bomb itself was made using a firework of all things, and an illegal one at that. There may be a connection to a runaway charity that the DJ was involved with.

James Caan (who, unlike the guest stars in the previous episode, “Kupale”, I do know of) guest stars.