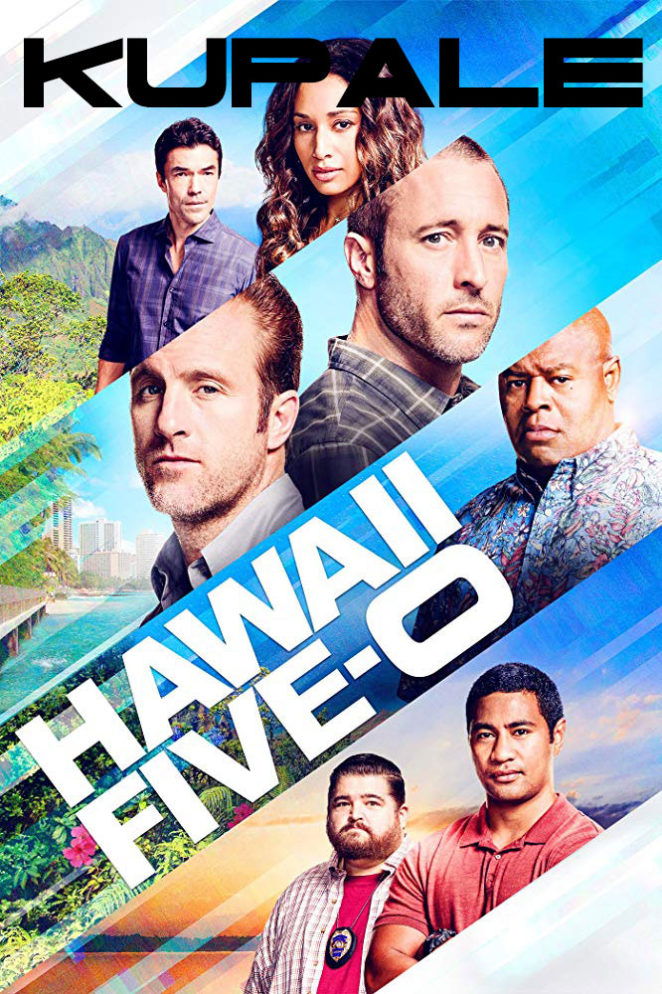 “Kupale” is episode seventeen of season two of Hawaii Five-0 and it opens with a women leaving a team building exercise out in the jungle and having a man stumble out of the jungle in front of her. The man looks like he’s going to attack. Then he drops to the ground, dead.

McGarrett has arrived home from his training a day earlier – which is unfortunate, as Danny hasn’t yet tidied up the house. Fortunately for the latter, they get the call about the dead man.

The man is wearing authentic Hawaiian clothing, and genuine tattoos, from a couple of hundred years ago. He was also killed with an authentic Hawaiian weapon from that period. Max – who, of course, played Hiro in Heroes, who could travel through time – postulates time travel as a solution. However, there’s a battle re-enactment going on, and the dead man was a reenactor who had failed to turn up.

At the primary crime scene a fragment of a valuable Hawaiian artefact is found. The artefact itself is missing, and belonged to the victim. A suspect is found with both the artefact and what might be the murder weapon – but far too soon for him to be guilty. So the artefact can’t be the reason for the murder. The dead man was a shipbuilder, and they’ve been frequently targeted by eco-activists. This also seems to be too easy a solution.