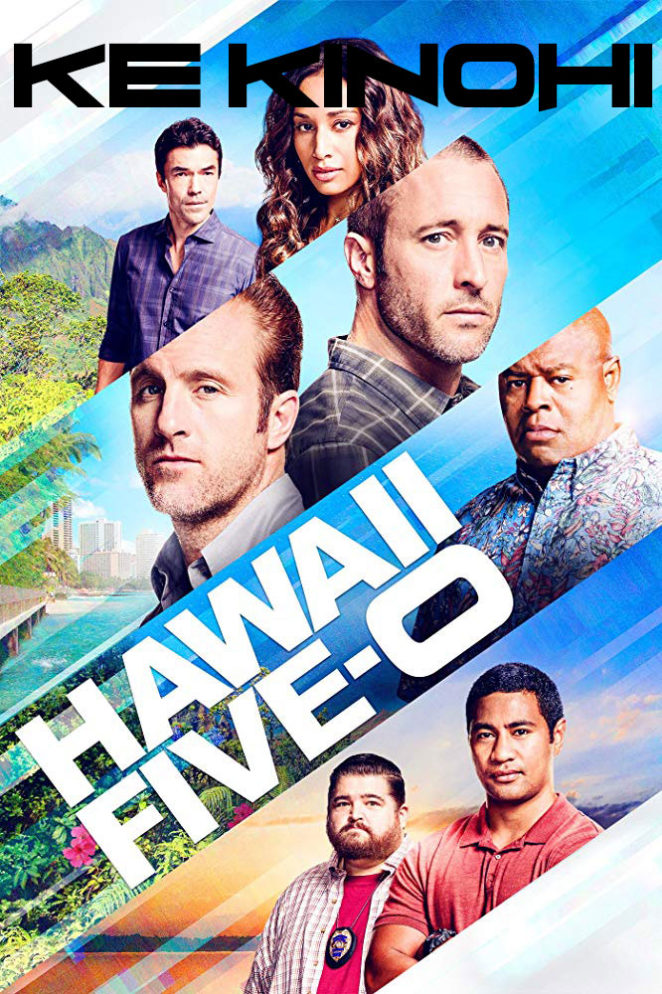 In the previous episode, “Hana ‘A’a Makehewa”, McGarrett had discovered, using the evidence that was in the toolbox his father had told him about in “Pilot”, that his mother’s death wasn’t an accident, it was murder.

“Ke Kinohi” is episode thirteen of season one of Hawaii Five-0 and it starts with McGarrett waking up to discover intruders in his house. He fails to subdue them, and when he comes around the toolbox is missing.

Whilst discussing who knew about the toolbox, Steve realises that he’d told his sister. When the team arrive at her house, she’s missing and there are signs of a struggle.

There is evidence of some sort of vast conspiracy.

This episode’s name means “The Beginning”.