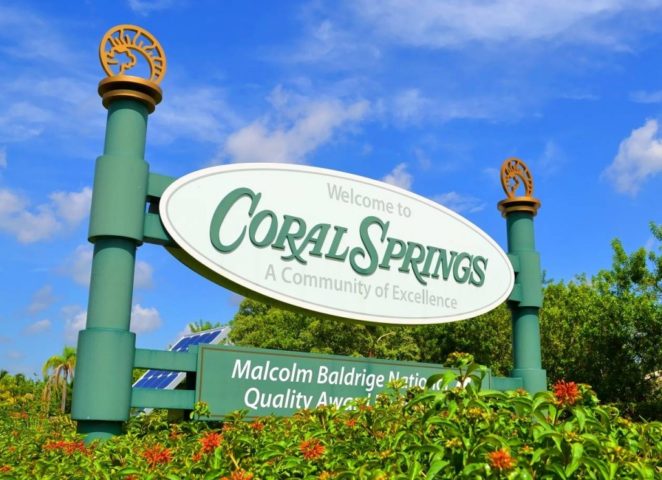 If there is one good thing the local news media in the Coral Springs area are great at, is using their power to ask a community to lend a hand when a needy person needs help during a tragic event.

Sarah Foley who is the mother of Connor who has been battling Leukemia for the last two years who recently was given a gift of riding a go kart after his release from the hospital for his treatment of battling Leukemia which according to his mom, the treatment of his disease will end around St. Patrick’s day in 2019.

My thoughts are that some vandals who took advantage of Connor stole his go kart since Connor could not defend himself from the crooks that stole his go-kart and broke his heart.

Even though the go kart was found by the authorities, it was damaged beyond repair. Thanks to a report from a television station in the Coral Springs market who reported the story of the go kart that was stolen from Connor which moved the community to make Connor happy again by donating a new go kart with help from the first responders and EMS as well as the police surprised Connor that people in his hometown cared to assist him in his time of need.

His mother Sarah Foley was thrilled that complete strangers came to the aid of Connor by presenting him a new go kart for his Christmas gift.

The reason that Connor needed his go kart was that he needs to be active in something that he enjoys doing which will keep his focused on positive thinking which is the best cure for any disease according to many doctors around the world.