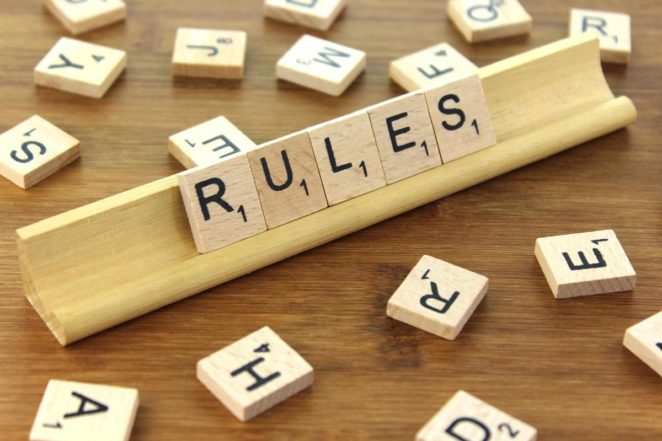 “It’s the exception that proves the rule” is something that you often hear said when an objection is raised to a “rule” being broken. Person A believes in the rule but person B has their doubts and mentions a circumstance that simply does not fit the rule. Person A then sweeps back with the classic line, as though that settles the matter. 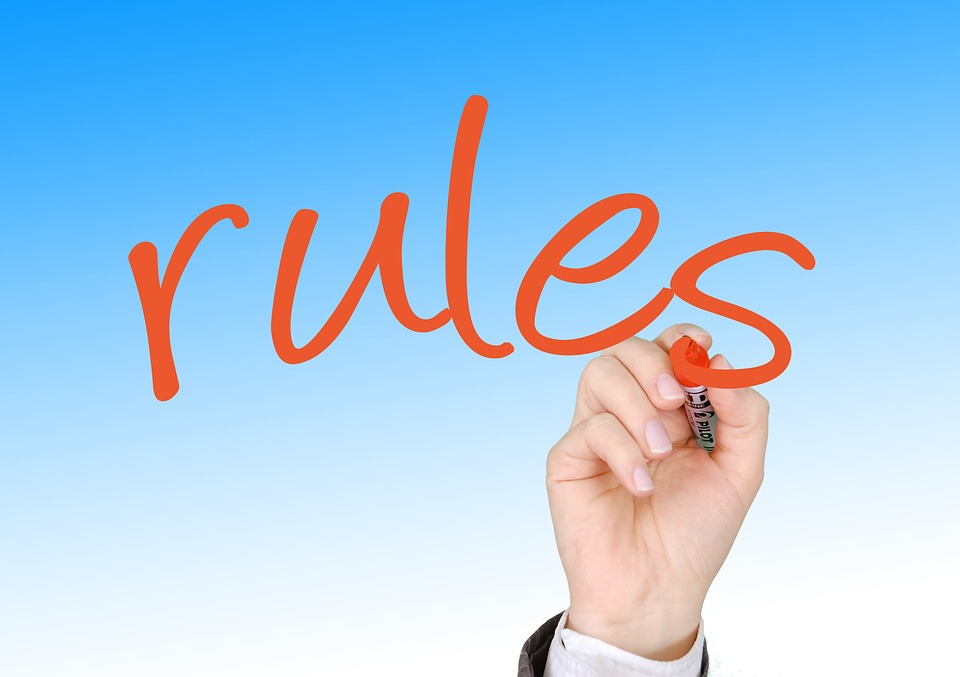 But does it? On the face of it, this statement is complete nonsense. In logic, a proposition of the type “All items of type X possess quality Y” is rendered invalid if just one example of X is found that does not have quality Y. You cannot say that all swans are white if somebody manages to find one that is black. However, according to our Person A, that black swan exception would be the proof we needed that all swans are white! Surely, this nonsensical statement simply turns logic on its head.

In order to make sense of exceptions proving the rule, we have to look a bit more closely at what an “exception” is. In its original sense, it means a person or thing that lies outside the scope of the rule in question. If we take just about any rule, such as “Students cannot bring hot food into the library”, there are several implications as to what would be acceptable behaviour, including the possibility of bringing in cold food and that of having hot food in places other than the library (and there is also the suggestion that it would be OK if you are not a student, but I’m not so sure about that one!).

In other words, the rule works because there are “exceptional” circumstances where it does not apply, namely outside the library and if cold food is being brought in (and this is in fact the case at the university library where I work).

Exceptions prove rules because they define the scope of the rules, and if we use the word “exception” in that context and no other. However, there is every possibility that people will continue to misuse the word and spout utter nonsense as a consequence!