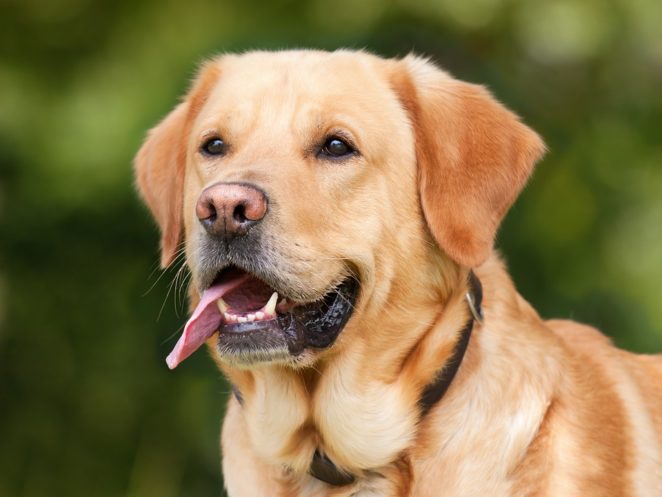 A month or so ago, I decided to check out this movie. I thought that I would write a review to share. When I wrote on sites in the past, I used to do a lot of movie reviews.

I’ll do my best to not give too much away!

The movie started out with puppies being born and this boy named Ethan got a dog named Bailey. They loved each other. They grew up together. It seems like a touching story of a boy and his dog, but later in the movie it gets a bit strange. The dog wakes up as a different dog.  He’s himself, but in a different body. He gets close to the owner and then it happens again (a few more times).

In the end, he finds himself back with Ethan. I won’t say how it all happens or goes down so I don’t give too much away.

But it’s a very heartwarming ending.

Personally, I would give the movie 8 out of 10 stars. It’s a pretty original story, and the actors did a great job.

Have you seen the movie? If so, what did you think of it? Do you agree with my rating?