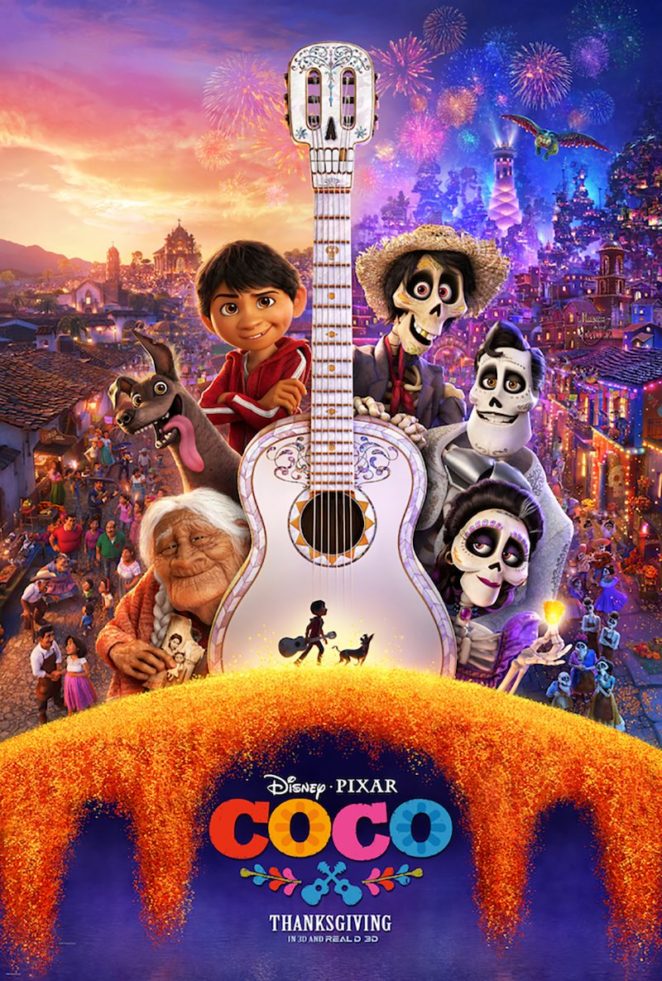 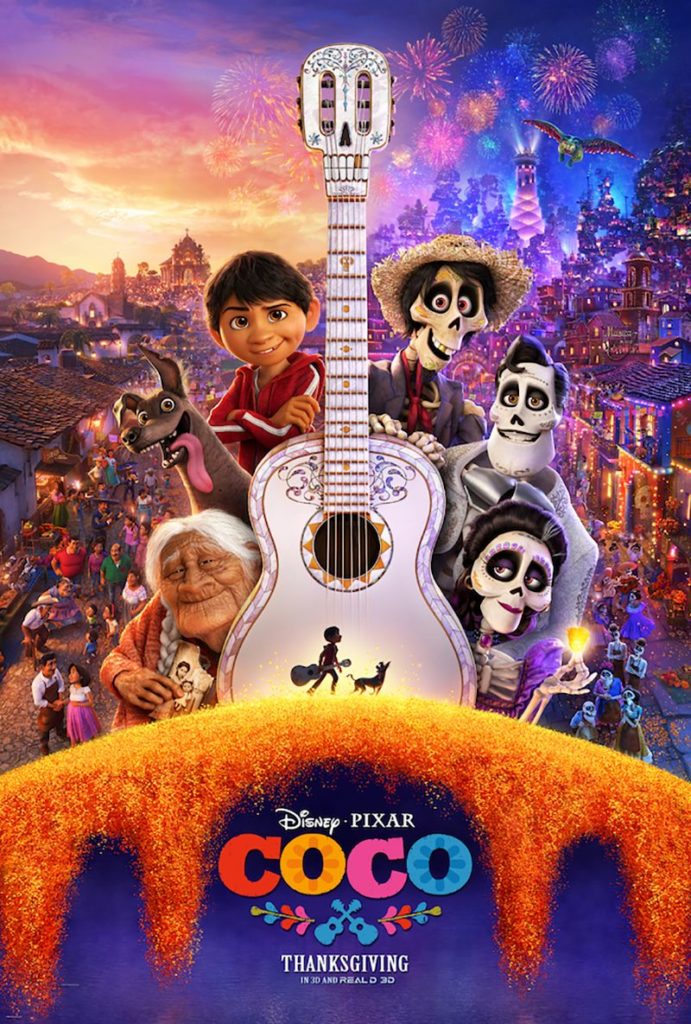 Talk about the surprise movie of 2017 which is Disney Pixar Studios hit movie “Coco” which received high marks from the movie audience as well as the critics for being a new and fresh story of a young male named Miguel who admires his favorite singer Ernesto De La Cruz.

Miguel wants to be like his favorite singing star when he becomes an adult. However there is one catch. His relatives have banned music of any kind in his home.

Now in my view not having music in a home is like kind of odd since music can lift your spirits and give you some well deserved vigor to keep on moving forward in life.

So Miguel meets a charming trickster name Hector, the two characters travel to the Land Of The Dead which is a holiday celebrated in Mexico which is a time to remember loved ones who are deceased which is around the same time as Halloween and All Saints Day.

The Coco movie is a huge success in Mexico due to the positive story of a young man who wants to follow the footsteps of his favorite singer despite what his relatives want.

The Coco movie beat out the D C E U movie “Justice League” in the box office attendance on Thanksgiving Day weekend.

Maybe the success of the “Coco” movie was due to the story being entertaining instead of a super hero movie like Justice League which has gotten mixed reviews from the movie goers in North America but in the Far East and Brazil “Justice League” has been a hit with the movie fans in that part of the globe.

Maybe in Brazil and the Far East the movie audience admire super heroes who are either aliens from another planet or they just want to have fun seeing foreign super heroes.