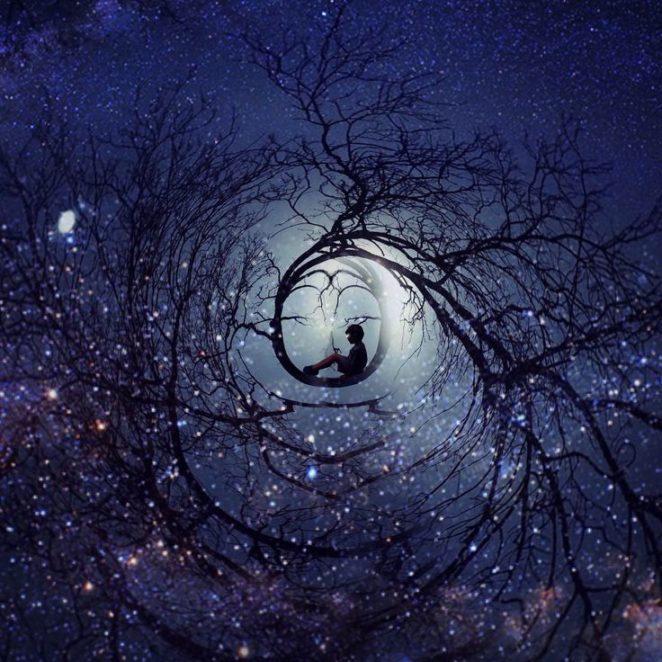 There is a difference between a television program which purports to be a drama which may create fictional story lines and invented characters, but the plots are within ‘normal’ bounds and the one that flies off into fantasy. 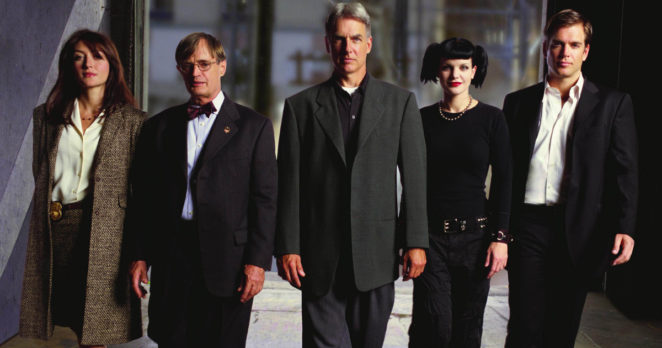 NCIS is a drama. It never strays from a sense of reality. What happens on the show may be similar to real events, but it is fiction. 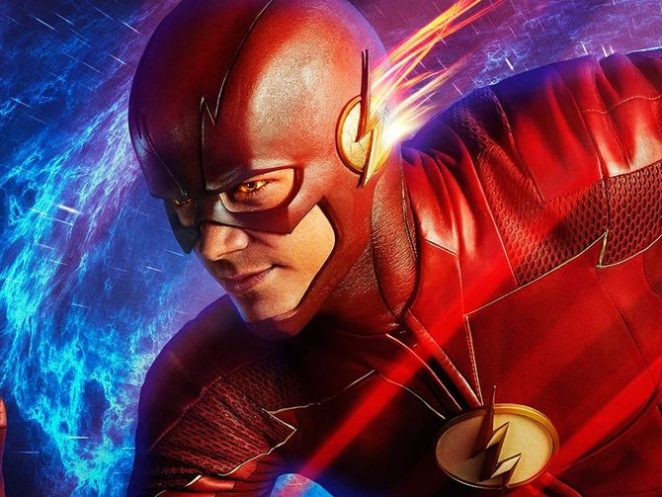 The Flash is a fantasy show. The character is totally imaginary and the plots have that aspect of impossible.

One can enjoy both shows without dislocation.

Then there are the fantasy shows which purport to be dramas. The plots and characters are as possible as the Flash.

These are the shows which attempt to lure their viewers into a ridiculous acceptance of insanity. 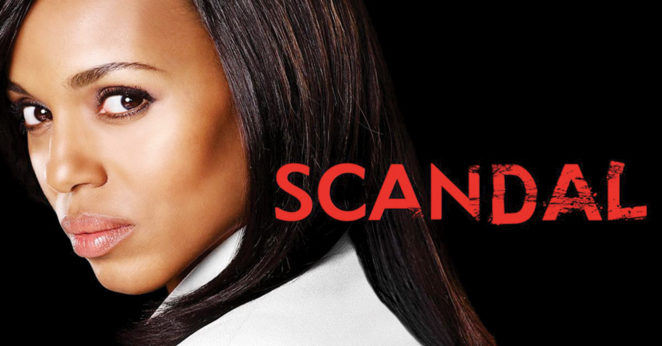 One of the best examples is Scandal. The first season, even the second was staying within in the borders of reality. Then, the insertion of fantasy characters and impossible events moved it into fantasy while it still clung to it’s fallacy of being a drama, not a fantasy.

Along with Scandal comes ‘Homeland‘  and ‘Quantico‘  which pretending to be dramas are more fantasy than Arrow. At least the characters in Arrow are believable and have personalities and depth. In the three previously mentioned, the behaviour and language of the characters as well as and events are  beyond ridiculous.

When the blurring happens; when a show, pretending to be a serious drama becomes a fantasy, how are the viewers to accept it?