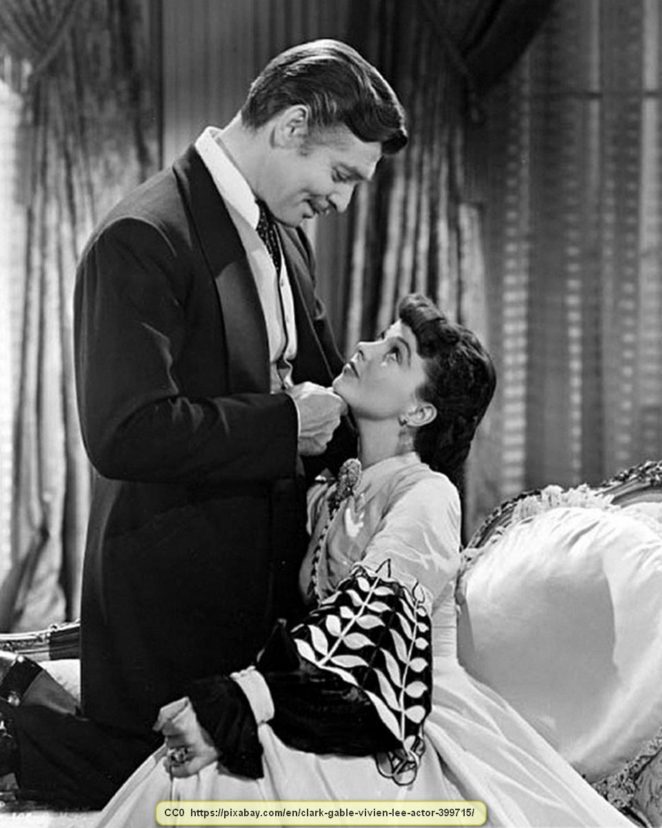 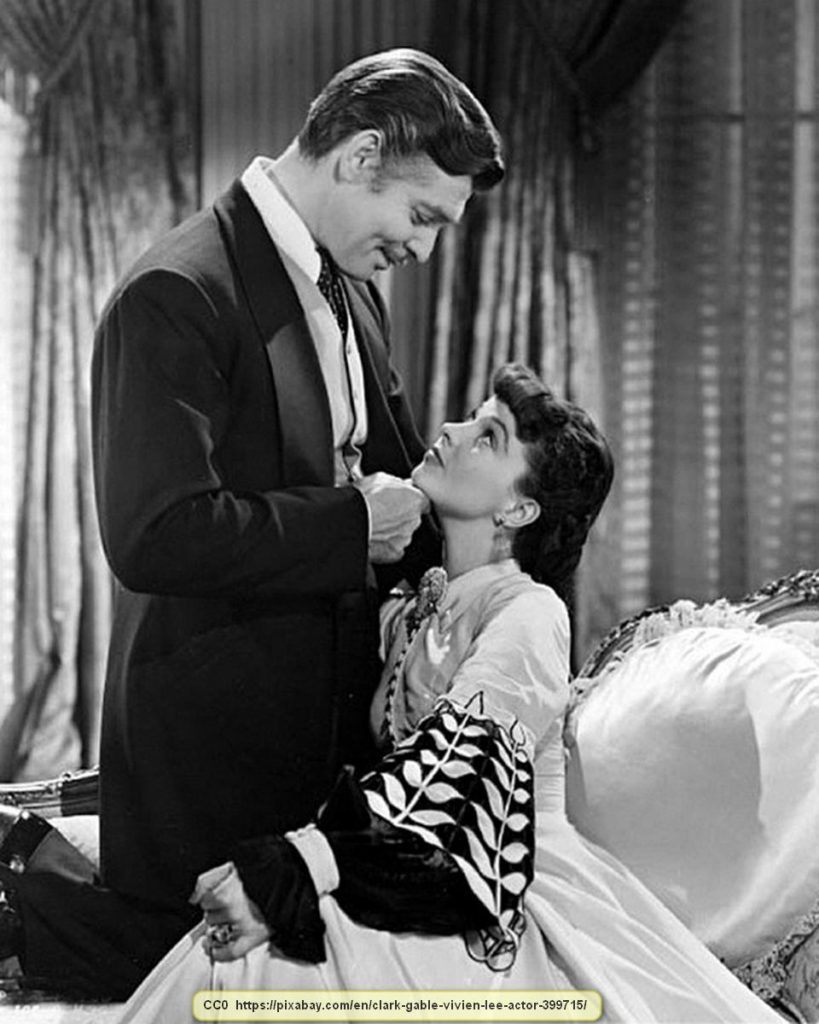 Have you seen and do you like the classic movie, “Gone With the Wind”? If so, here is a curious historical fact that most people who’ve seen this great movie have never even considered.

If you look at the battles that were mentioned in the story, including both in the book and in the movie, Melanie must have been an elephant. That can be said because of when those battles actually took place. Just judging from the battles that were mentioned and when they took place, Melanie was pregnant for 21 months. That is nearly two years, which is quite a bit closer to the gestation period of an elephant than it is to a human.

I wonder how many women would like to be pregnant for 21 months? I’m thinking that few women and not many men would be saying, “Frankly, my dear, I don’t give a darn.”, the famous line from the movie.