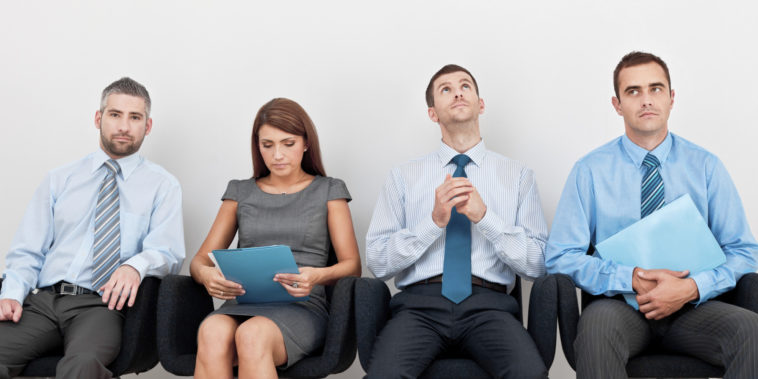 Waiting for an interview

Another hit drama, renewed for another season. A co-co star ‘Demands’ more money. The Producers say no, and the Co-Co leaves. The viewers miss Co-Co for the first, maybe second episode of the new season, but then, become enamored of the new Co-Co and forget about the first.

The Co-Co who marched off as if there was a hall way of open doors is rarely, if ever, seen again.

Shows going five, eight, twelve seasons, who recalls that in Season 2 this actor played that role?

It’s not the 1950s where those who acted on Television popped up in every other show because most thespians considered television cheapening and ran to the movies or the stage.

Today, those who leave series of their own volition are rarely seen again. This is because television actors a two a penny, and no one hires someone who isn’t loyal.

Sure, if there is ‘head hunting’ and people go after Actor X who is staring in this show because they want him/her to star in their show, and they throw a lot of money and the scripts are good;  one can understand. 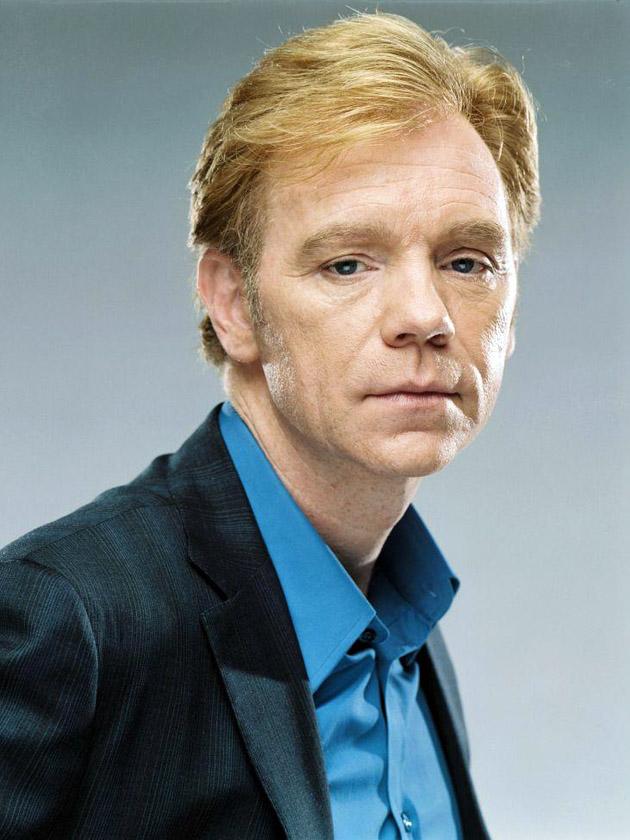 After all, on the public market there are those

who are hunted by other firms because they are that good.

But if a guy happens into the office and during the interview claims to have left a job because of money or differences with management, one can bet that guy is not getting the job.

Put it like this; there is an opening at Company ABC.  People come for an Interview.

The one who left the last job because of money or ‘differences’  is telling those Interviewers that he can’t be trusted, he is disloyal. So why hire someone who might, in a year or two, demand a raise? Or has to get his own way?

The same is greater in Acting. Loyalty counts.

The reasoning is this;  if the show is a hit, if the public likes the character, and if the actor demands more money than we are willing to pay, what happens to the show?  Better to hire someone who has no disloyalty in his or her past.

So, September, and here comes all the hits of last season, many missing this character or that one, who is replaced by another character, and by October, if asked, we might say; who?