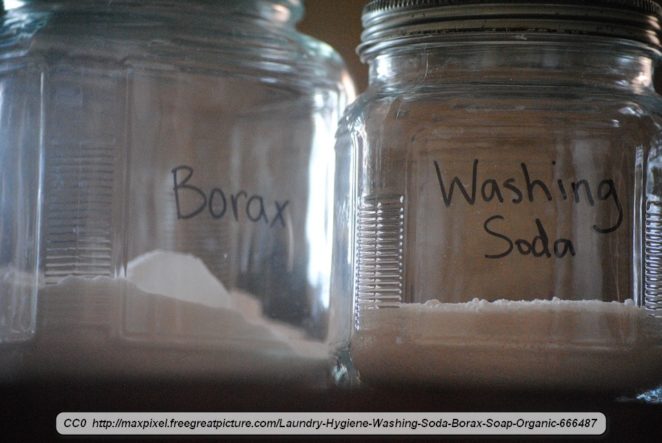 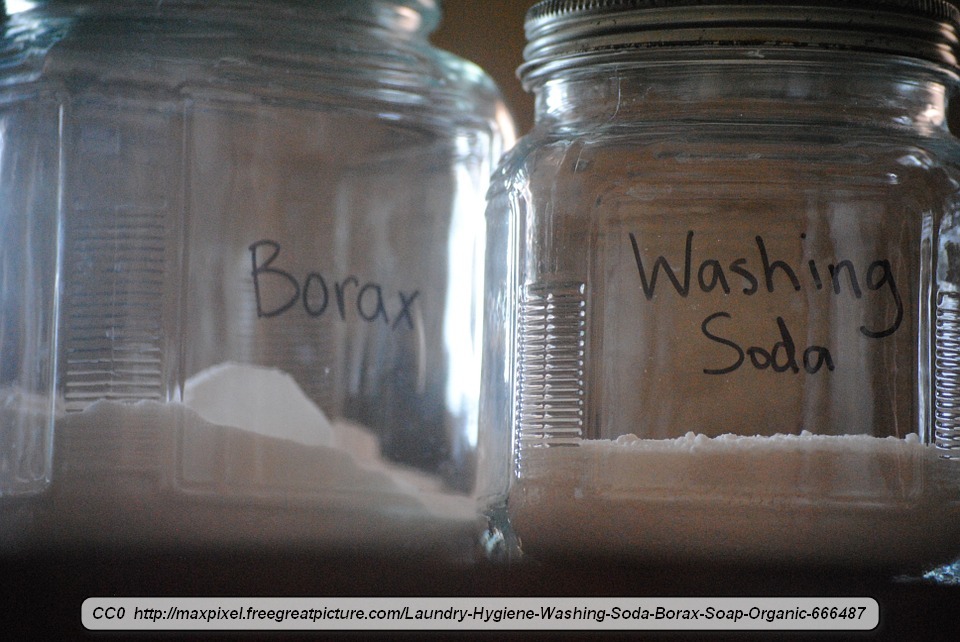 An excellent laundry detergent can be made by mixing equal amounts of washing soda and borax. I have an article about this, in more detail. However, many people may not know what washing soda is or how it works. They may not realize that they can even make their own.

First, it would be a good idea to clarify something about washing soda. Washing soda is a powder, but it is not the same thing as washing powder. Washing powder is powdered detergent.

What washing soda is

Washing soda isn’t available in all countries, however, it is easy to make your own. This substance is commonly used to remove stains and to soften hard water. This substance is actually a fairly strong alkaline powder that is natural. While it is an excellent laundry booster, it is also good for cleaning counters, sinks, stoves, and many other things in the home and shop.

The alkali in washing soda neutralizes the acids that form the base of many stains. At the same time, washing soda binds with many minerals. The result is that it cleans clothing and many other surfaces quite well and also removes stains. Because it binds with other minerals, it can soften hard water.

Where washing soda comes from

Commercially, washing soda is usually made from either salt or limestone. In the store, a 3.5-pound box of washing soda usually costs a little more than $5, which is why it is valuable to know how to make your own. Making it is normally much less expensive than buying it and you don’t need an expensive refinery and access to limestone to do it.

How to make your own washing soda 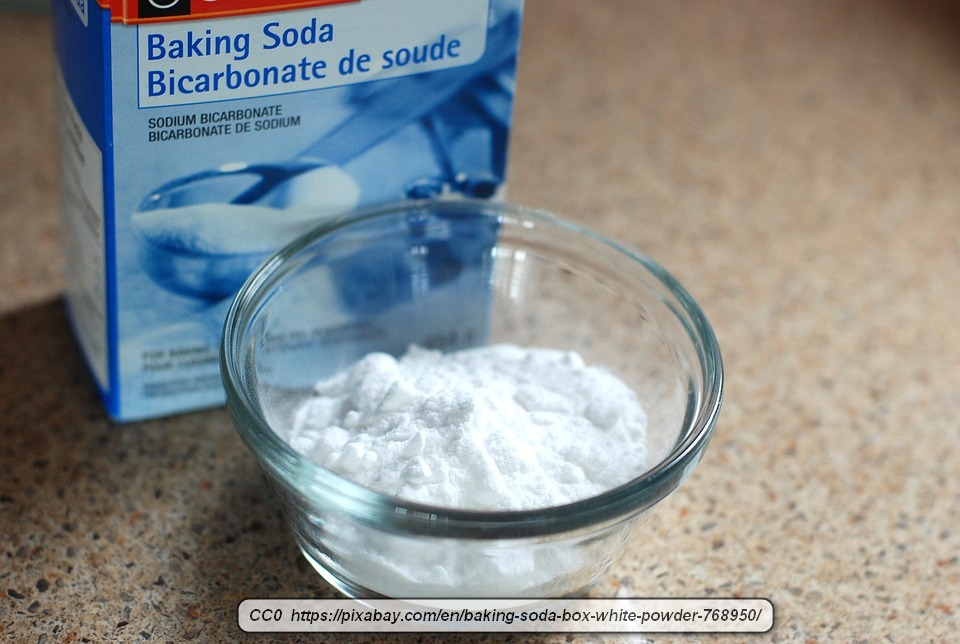 To do this, simply pour the baking soda into a baking pan. Bake it in the oven at 400 F / 205 C for an hour. Allow it to cool and put it in an airtight container.

The heating turns the baking soda into washing soda by liberating water and carbon dioxide from the baking soda and the savings can be substantial. A one-pound box of baking soda often costs between $.50 and $.75. Even at the higher of these two prices, 3.5 pounds costs less than $3.

Washing soda has nearly as many cleaning uses as vinegar and making your own can save in costs. It can then be used to make laundry detergent, or to clean stovetops, counters, sinks, walls, floors, and many more things. If you want to save money, especially on cleaning supplies, this is one way to do it. What is even better, this is an all-natural product that breaks down easily, which makes it environmentally friendly.