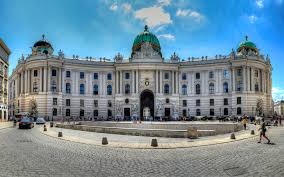 If we care to trace the influences of a macabre fascination with the prurient decimation of intrinsic human value embedded in authoritarian dictatorship, the blame for lifelong interest and compilation of facts about Haiti can be posited on Graham Greene’s despairing penetrations as an itinerant traveler, with his fictive immersion of white liberalism in the Third World, in the 60th decade of the 20th century. It must also be acknowledged that this fascination with the inimitable poverty of the Caribbean Diaspora was rekindled by a close reading of Llhosa’s The Feast of the Goat, only incidentally referencing San Dominican hostility to its weaker neighbor, and a much more contemporary tour guide video about post-earthquake restoration of Haiti’s distinctive architecture.

Associated Press reports of  Jean Claude Duvalier’s death in 2014 did not ignite the turbulence which followed in the wake of the former dictator’s ouster, and self-proclaimed President for life, his death from an apparent heart attack at the age of 63 merely put the finishing touches on what is presumed to be a bygone era of Cold War necessity. He was in the home of a friend at the time, according to his lawyer. 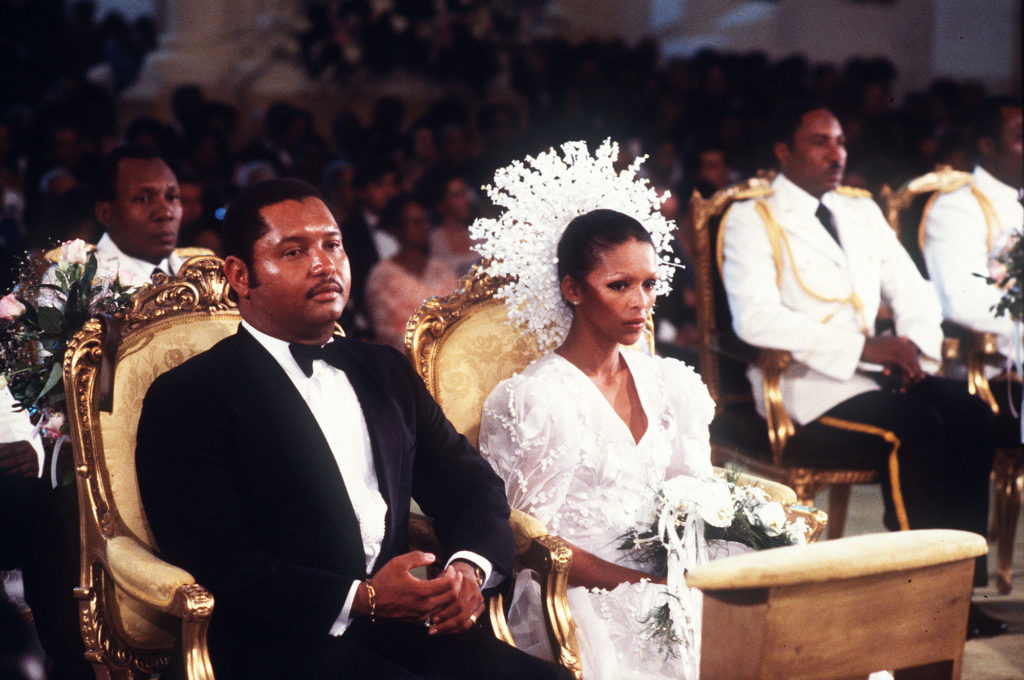 Nicknamed “Baby Doc,” a derivative from his father, who was called “Papa Doc,” Duvalier reigned as strongman in the small island country, one of the poorest in the Caribbean region, from 1971 to 1985, when he fled into exile in the face of a popular uprising, settling in France, until his surprise return to Haiti 25 years later to face trial on human rights violations. His legal team’s argument in Haitian court that the statue of limitations had expired on those violations drew protest from human rights groups, but the current President of Haiti, Michel Martelly, made no mention of this in his condolences to Duvalier’s family.

On behalf of the entire government and people of Haiti, I take this sad occasion to extend my sincere sympathies to his family, his relatives and his supporters across the country,” Martelly said.

The younger Duvalier is most closely associated with the fact that he became the world’s youngest president at the age of 19, and continued use of the dreaded Tonton Macoute, a paramilitary force created by his father due to his distrust of the military. The suppression tactics of the Macoute forces were so nefarious that the author Graham Greene published a novel exploring their reign of terror as early as 1966, but it took a visit by Pope John Paul II in 1983 to challenge their ruthless stranglehold on the populace. It is also believed Duvalier embezzled hundreds of millions of dollars in his 15 year rule. He is survived by his former wife Michelle and two children.

The Tonton Macoute remained active on the island well after the end of Duvalier’s regime, causing controversy during the presidency of Jean-Bertrand Aristide, a former Catholic priest who also left Haiti amid allegations of corruption, despite being Haiti’s first democratically elected president, holding office sporadically from 1990 until a coup forced him to flee in 2004.

The United States may no longer acquiesce to this type of rule by Shakespearean ruthlessness, but why so little has changed in the course of Haitian internal affairs may say more about the limits of methodical approaches over and above that of bad ideological outcomes.