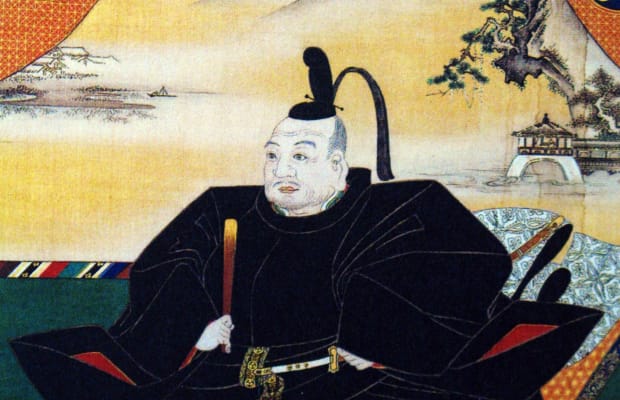 Today was are studying the first Shogun ruler of Japan,  Tokkugawa ieyasu.  He didn’t have a very happy childhood, so maybe that is why he was such a cruel leader. When he was just 5 years old, he was used as a hostage between warring clans.  His mother and father were married only for a few years, and then went back and married other spouses.

When he grew up he was involved in more fighting of warring clans, and came in on the side of  Nobunaga,  He was one of the five regents appointed to guide the young son of Toyotomi Hideyoshi, which he pretended to do, but secretly he was biding his time until he could take over himself, which he did.

He did bring Japan many benefits in the end.  After the Battle of Sekigahara, and his assumption of the title of Shogun,  he encouraged his samurai  to study the arts and most importantly sumo wrestling.   He set the stage for Japan for over two centuries.

Here is the lesson plan for those of you who like to answer questions. The First Tokugawa Ruler of Japan Lesson Plan