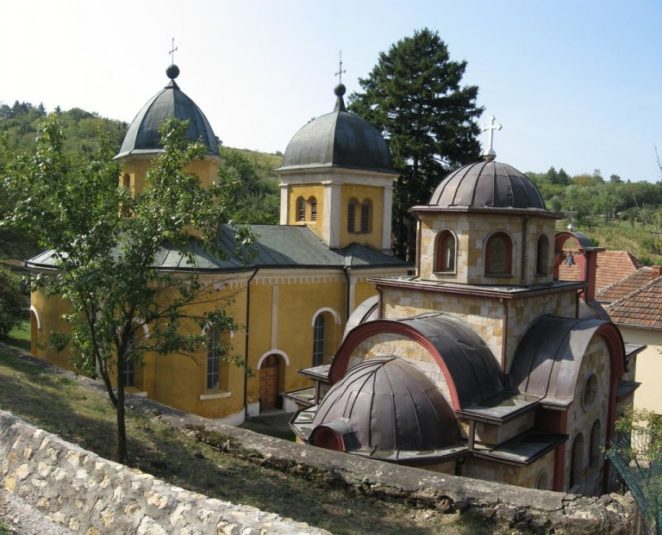 .Studenica If your travels take you near Kraljevo, be sure to visit one of the largest and most magnificent Serbian monasteries in the valley of pine trees, a model later benefactors, known for treasury beautiful frescoes from the 13th and 14th century monumental composition “Birth of Christ” in the central part wall. Studenica, in the valley of the river, picked up a big mayor Stefan Nemanja as the main foundation and dynastic mausoleum.

The first part of the work was completed by 1196, and when Nemanja went to Hilandar and uploaded presto son Stefan, the new ruler has become a new donor. Sava Nemanjić was transferred to Studenica relics father, who became a monk under the name of St. Simeon, which was this temple acquired the status of Great Lavra, becoming the political, spiritual and cultural center of medieval Serbia.

Sorting out him and embellished by Prince Vukan and Kings Radoslav and Milutin. As part of the monastery complex are the Virgin, St. Nicholas, Saints Joachim and Anne, a well-preserved based one dedicated to St. John the Baptist, Upper and Lower Hermitage of Saint Sava, lodging and monastic quarters. Exterior Bogoridičine church overwhelmed at first glance polished white marble and ornaments on the facade and the door.